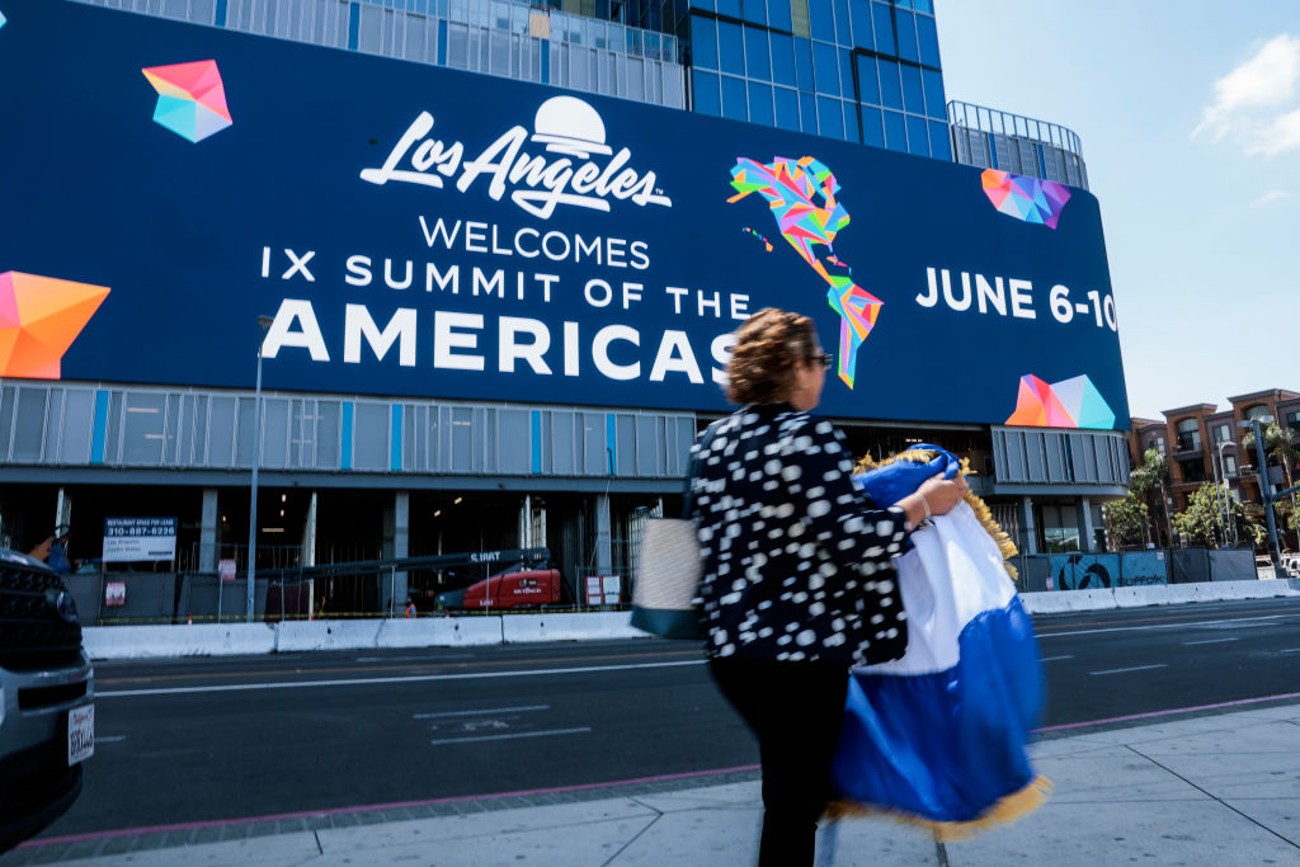 The Americas are rich. A quick look at biodiversity classifications and freshwater stocks is enough to prove this. However, they are increasingly facing the list of extreme weather events that have now been exacerbated by climate change – hurricanes, droughts, heat waves, scarcity – and the destruction of the Amazon, which is not just their lung, but the lung of the planet.

The Summit of the Americas will meet in 2022 under the theme “Building a Sustainable, Resilient and Equitable Future”. However, the data suggests that’s not exactly what we’re achieving.

Talking about America’s most pressing environmental problems means talking first and foremost about deforestation in the Amazon.

Since President Jair Bolsonaro took power in 2019, the destruction of the Amazon has increased. Bolsonaro weakened environmental protection, arguing that it hampered economic development. Now the president has signed a decree to increase penalties for environmental offenses such as illegal logging and afforestation, in what can be understood as a step toward fulfilling a promise to improve environmental protection he made at COP26.

However, the numbers stand alone: ​​Deforestation reached a 15-year record in 2021, according to data from the country’s space research institute. And 2022 does not present a better perspective: satellite images of the center reveal that in the first four months there was another maximum.

A 2021 UN report estimated the weight of deforestation in greenhouse gas emissions at 10%.

In Brazil, in addition, elections are approaching and some scholars expect deforestation to increase in this period as it did before the last three elections.

Based on satellite data from the past two decades, a group of scientists recently established that nearly three-quarters of the Amazon region shows signs of “loss of resilience,” meaning a reduced ability to recover from logging, fires and storm surges. Among other phenomena. In fact, they say, it is at a “tipping point” and could stop being a tropical forest and become a savannah.

Continue reading here about the major environmental problems in the Americas.