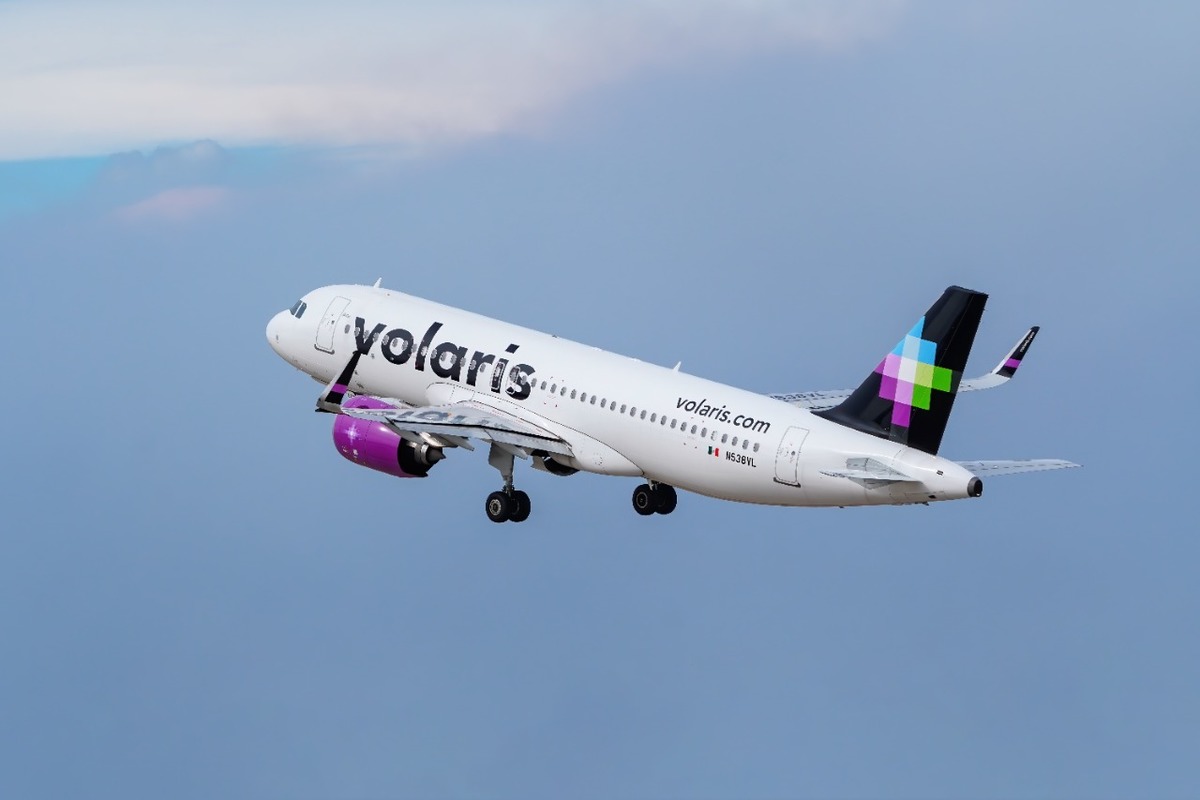 President Andres Manuel Lopez Obrador sent his initiative to the Chamber of DeputiesMexican Airspace Protection Act To ensure the full scope of the state over the aforementioned space, and to prevent illegal air operations that threaten national security.

In establishing his project, the president warned of Legal or administrative loopholes Which allows organized crime to use airport infrastructure and airspace to carry out illegal acts, jeopardizing civil aviation security.

“The most serious danger that this situation generates is the possibility of a collision between an airline causing an unlawful use of airspace and a commercial flight, (because of) illegal flights, far from providing a prior route to the airport authority, they are doing everything possible to avoid their locations, so that they can invade the routes of commercial or private aircraft.”

Only between December 2018 and November 2021, 720 air alerts caused by aircraft that did not comply with regulations were recorded.

Currently, 281 pilots, 274 aircraft and 26 companies are under surveillance due to performance or abnormal operations, such as secret flights, lack of maintenance and crew without a qualified pilot.

Therefore, the initiative provides for the establishment of Mexican airspace surveillance and protection systemwhose objective will be to coordinate between subordination and entities of the Federal Public Administration to prevent or counter illegal air operations that threaten national security.

See also  The Women's Club Learning Mathematics: A Space for the Democratization of Knowledge

In turn, the National Council for the Control and Protection of Airspace will act as the supreme body responsible for issuing policies for the coordination and exchange of information between the dependencies and entities of the Federal Public Administration to ensure the protection of Mexican airspace, headed by the Chief Executive.

The new law also defines the process of intercepting air if it is detected Unauthorized or secret flightuntil you leave Mexican airspace or land in the national territory.