An unexpected confession from Tony Costa about Adamari Lopez 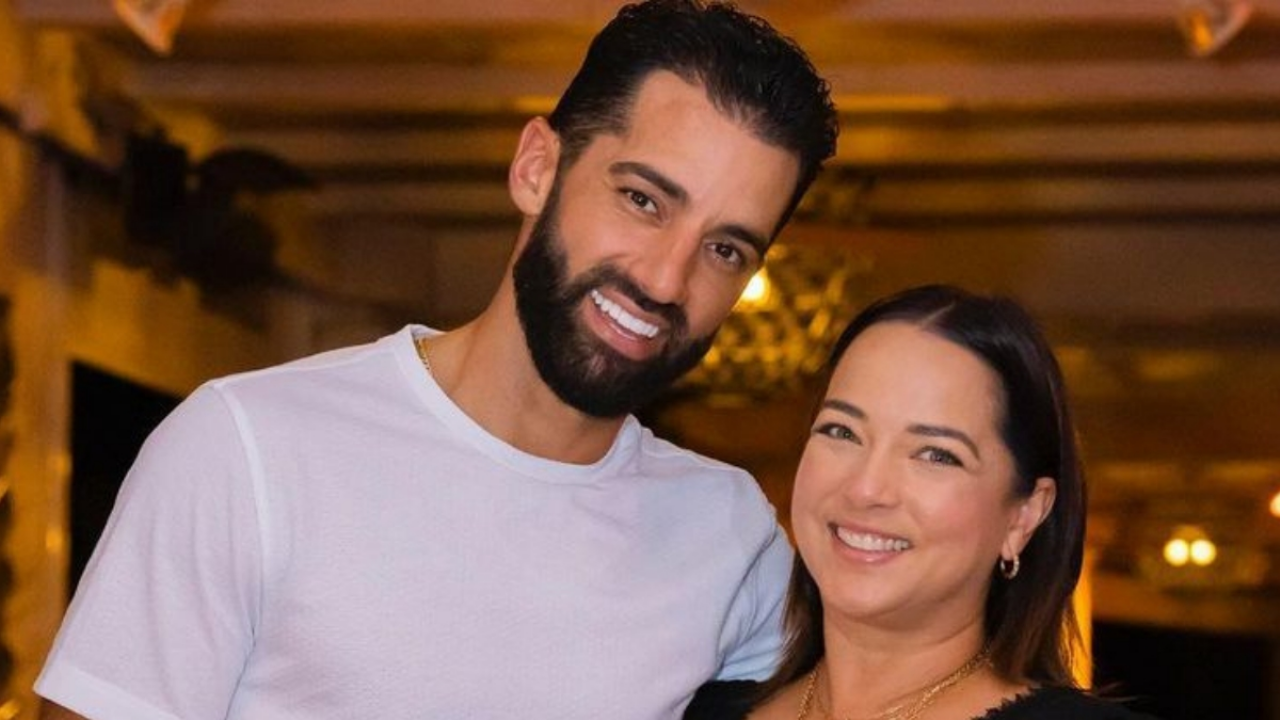 Four months ago, since May, that Tony Costa And Adamari Lopez They decided to end their relationship. Although both announced their breakup on social networks, they never explained the reasons and preferred to keep it to themselves. Although time passed, and it seemed that there was no turning back, the words of both of them did not say the same.

Tony She gave an interview to People en Español and talked about the trip to Spain, where she was with her ex-partner and daughter Alaa: “You’ve recharged a lot of energy from my people, my family and my friends. Now I’m in the role of a father, taking care of her, taking her to her activities.” Let’s remember that The girl is 6 years old and they both share time.

What caught my eye was when Costa He was asked about the possibility of reconciliation with the co-host of ‘Hoy Día’: “Of course I want to go back, but I know it’s a matter of time and things to do.” He added, “Of course I am, I’m willing to do it but a series of things have to happen. That’s two parts and on my part, yeah, I’m going to love it and I hope everything fits so it can be.”

He seems to know that Adamari Lopez The interview would read, and in a kind of declaration of love, the Spanish choreographer revealed, “I miss her, I love her, we have to get each other back. I miss home. We put so much on both sides of this house and of course you miss it. We have to get ourselves back and fall in love again to feel.” With those butterflies in our stomach. I miss home, of course I miss it, and I miss everything we live in. It’s been my ten years in this country with her.”

Regarding the reasons, the Spaniard did not want to go into details: “They are personal reasons, they are things that happen in a lot of couples, and sometimes a breakup can allow us to grow individually and then become a lot stronger.” finally, Tony He admitted that he expects a quick reconciliation: “I hope it won’t be too long because I like to feel, I like to communicate and I like to face things so they don’t catch a cold and then fix is ​​less difficult. He-she.”