Argentina will be Spain’s opponents in Tokyo Basketball 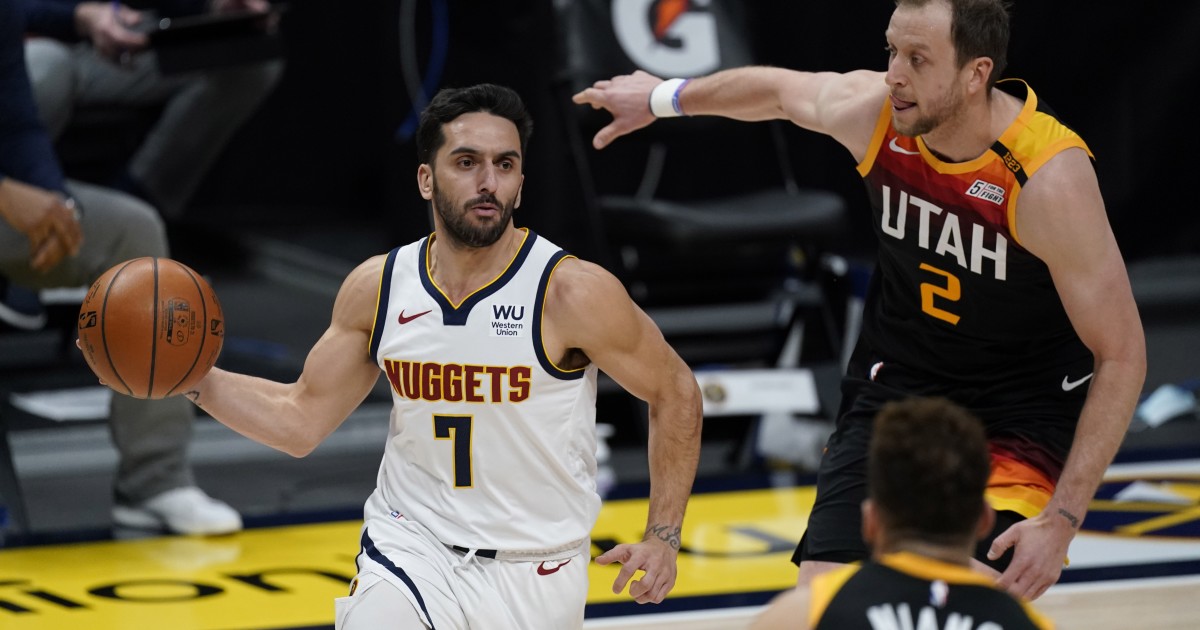 Argentina will seek revenge on current world champion Spain after being selected in the same group in the men’s basketball preliminary stage at the Tokyo Olympics.

The finalists to the final World Cup Finals will be rivals from Group C, which also includes host Japan and the team knocking out the playoff game.

The Argentines and Spaniards avoided crossing with the United States, which was left in the first group consisting of France and Iran and the winner of the playoff – perhaps Canada.

After the United States, France and Canada have the largest numbers of players in the NBA.

History repeats itself to Argentina after the world runner-up. After losing to Serbia and Montenegro in the 2002 Indianapolis Championships, the team led by Manu Ginobili faced the Balkans at the 2004 Athens Olympics. The Argentines won the Olympic gold medal after beating Italy in the final.

The Tokyo Olympics will change its shape. The first stage will be played by three groups of four teams, instead of two divisions of six.

Australia and Nigeria form the second group that will finish after two play-off matches.

The draw took place on Tuesday in Messe, Switzerland, the headquarters of the International Basketball Federation.

The matches will begin in Tokyo on July 23, one day after the last possible day to complete the current NBA season finals.

The playoffs will be scheduled between June 29 and July 4, in the middle of the NBA Qualifiers. This means that many stars could miss these commitments, such as the Greek Giannis Antitokounmou (Milwaukee Bucks) and the Serbian Nikola Gokic (Nuggets).

The winner of each of the qualifiers will travel to Tokyo.