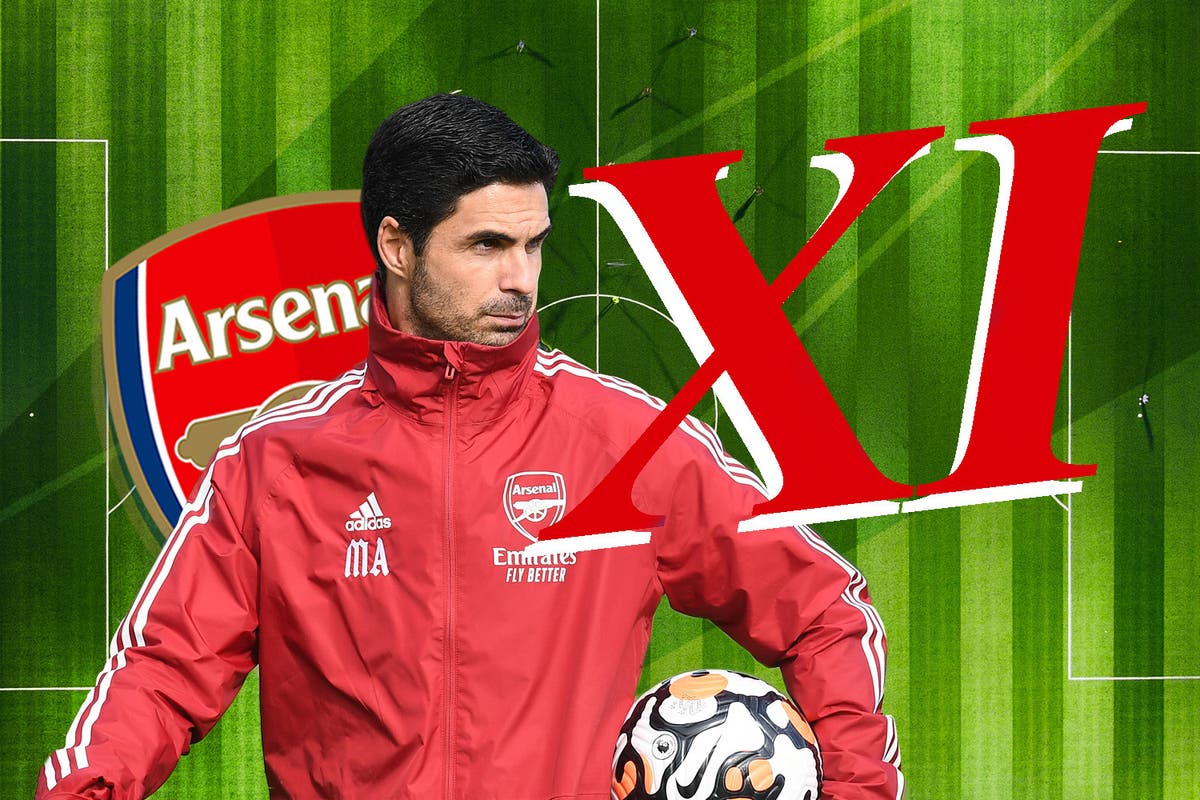 Gabriel lost 3-0 to Tottenham on Thursday after Mikel Arteta feared it might be a muscle injury, while teammate Wyatt was selected to the bench in the north London derby but did not participate as he recovered from a hamstring injury.

The readiness of both players for the match in Newcastle waned after Thursday’s disappointing derby defeat that left Arteta with a major headache in defence.

Rob Holding was suspended after his red card at Tottenham, while Kieran Tierney and Thomas Partey have already been ruled out for the rest of the season.

Emile Smith Rowe got Gabriel Martinelli’s nod on the wing with Eddie Nketiah once again.

Speaking on Saturday, Arteta said: “We will likely know more tomorrow, so we wanted to extend this period as much as possible to understand how [Gabriel and White] They recover, how they feel, their assessment, and perhaps tomorrow we will know more about their condition.

“Tomorrow will be the day we’ll get better answers, maybe not the answers we want until match day, but hopefully better answers.”

See also  All About Android 13