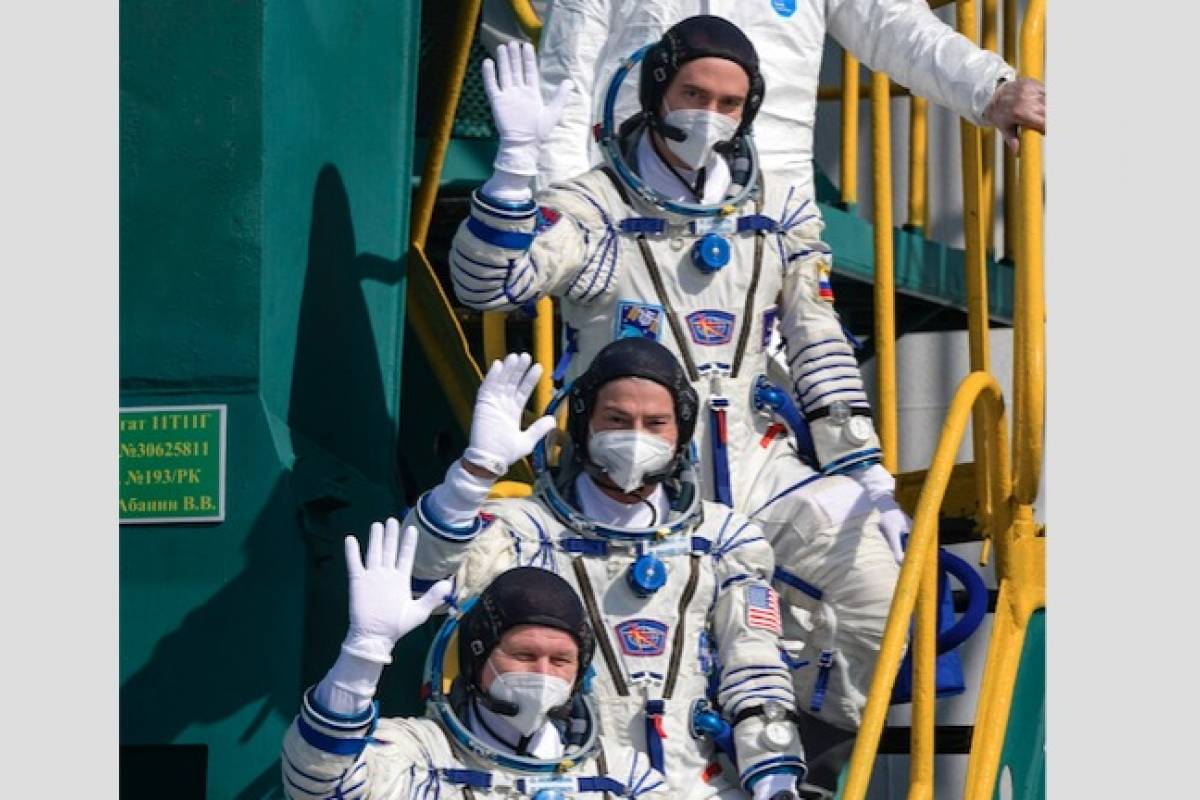 MOSCOW – The trio of Russian and American astronauts set off for the International Space Station on Friday.

The capsule is scheduled to dock at the orbit laboratory after a three-hour, two-orbit voyage.

This was Vande Hay’s second space mission, the third for Novitsky and the first for Dubro.

During their time at ISS, they will work on hundreds of experiments in biology, biotechnology, physics and earth sciences.

Rubins, Raishikov and Good-Sverkov arrived in another Soyuz capsule in October, and Hopkins, Clover, Walker and Nokuchi – the crew of SpaceX’s Dragon Reliance Crew – joined them in November.