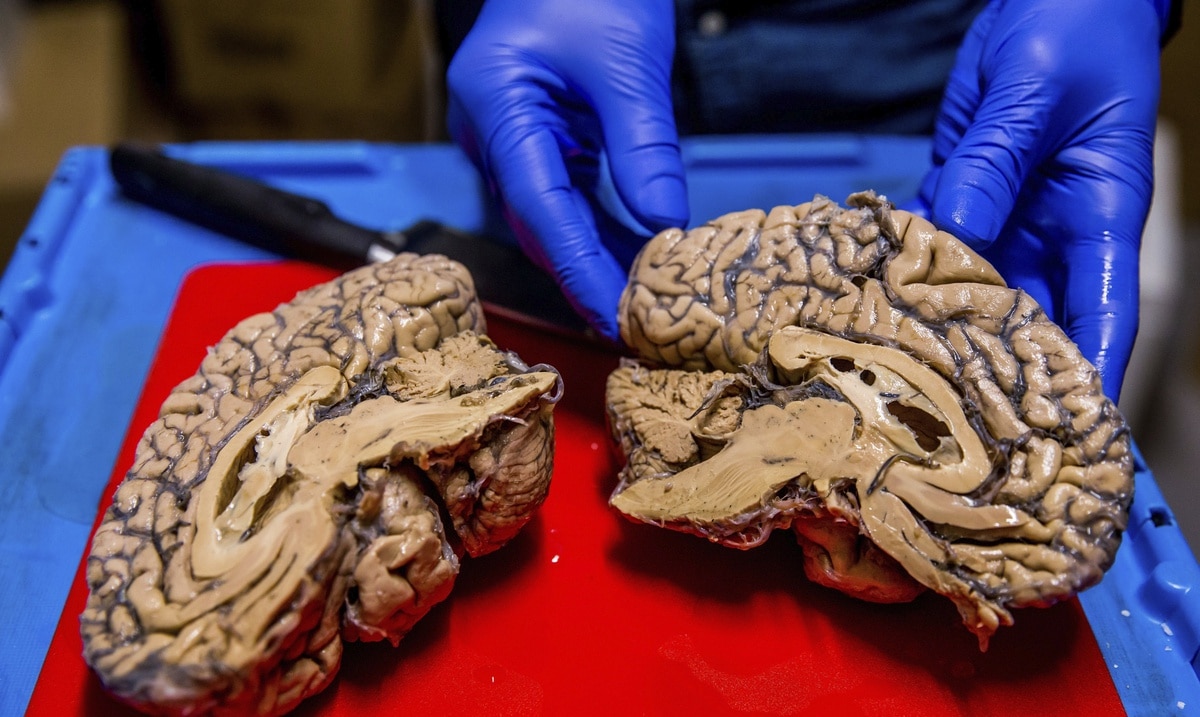 Small deposits of base copper and iron. This is what a team of scientists found in the brains of two people who died of Alzheimer’s disease, helping to better understand how these metals contribute to neurodegenerative diseases.

Although enzymes and proteins containing positively charged copper and iron ions are known to regulate key processes in the human brain, little is known about how iron and copper are mineralized, forming the base metal nanoparticles, which are highly reactive. Than oxides. They arise.

Experts have identified iron and copper in chemically reduced states within the same plate, including various ionization and basic forms, suggesting that repetitive reduction and oxidation reactions may occur.

“The unexpected identification of Cu0 and Fe0 within the amyloid plaques of Alzheimer’s disease suggests that biogenic metal components previously found only in microorganisms, viruses, and plants may also occur in humans,” the authors write in Scientific Advances.

The study notes that the reactivity of these metal phases differs from their metal oxide counterparts previously detected in the human brain, and that “the purpose is to redefine our understanding of the neurochemistry of metals and the role of metal toxicity in neurotransmission diseases”.