Basketball: a large attendance at a charity match organized by the brothers Patrick and Lino Saez 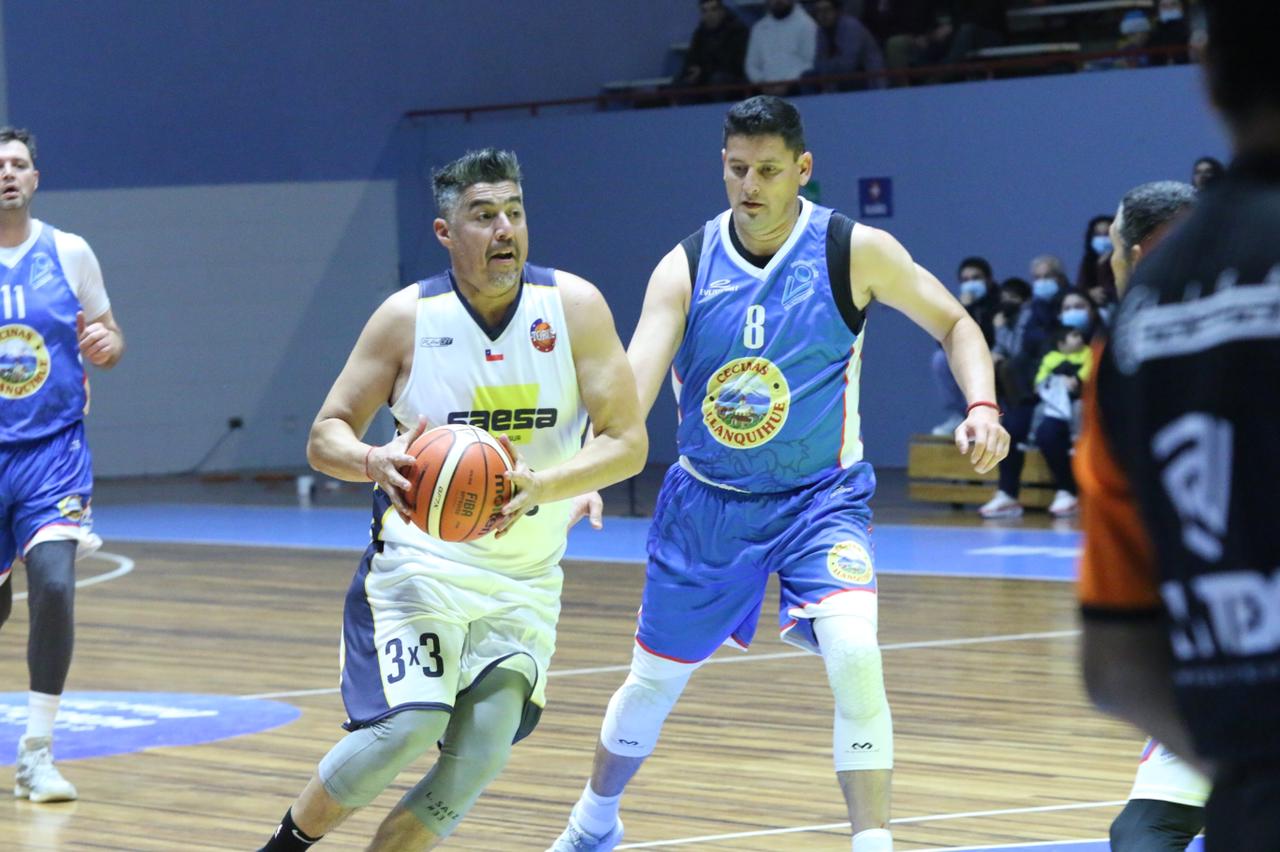 A nostalgic duel between Osorno County and Provincial Llanquihue teams was played at the Monumental María Gallardo gymnasium, to help Osorno basketball players, who, 20 years after the finals faced their lakeside neighbors, teammates and friends over the orange, came together with the idea of ​​funding his sister Patricia’s expensive medical treatment. She has severe cancer. 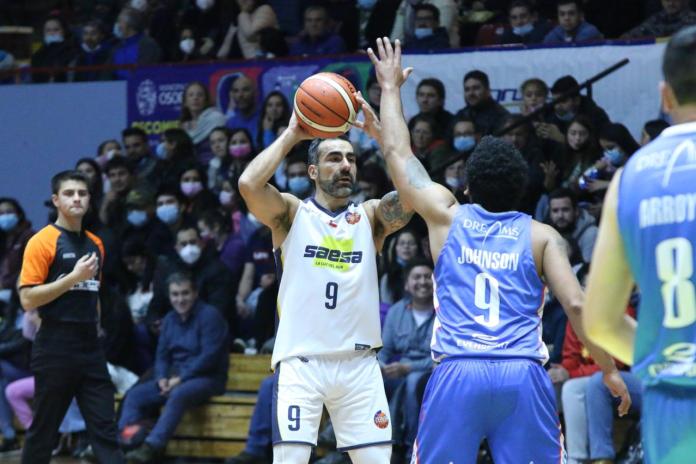 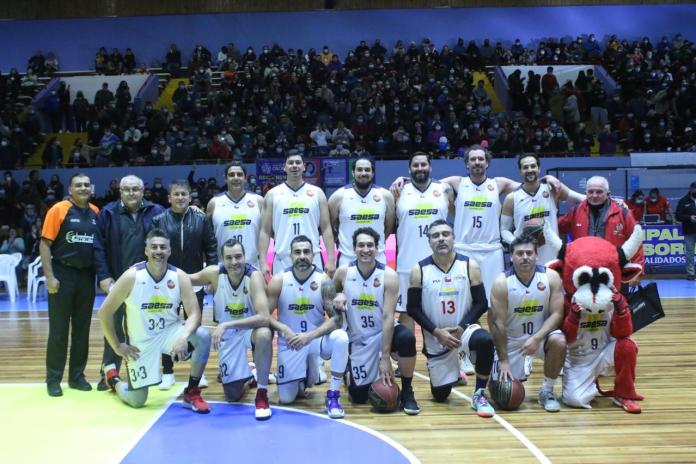 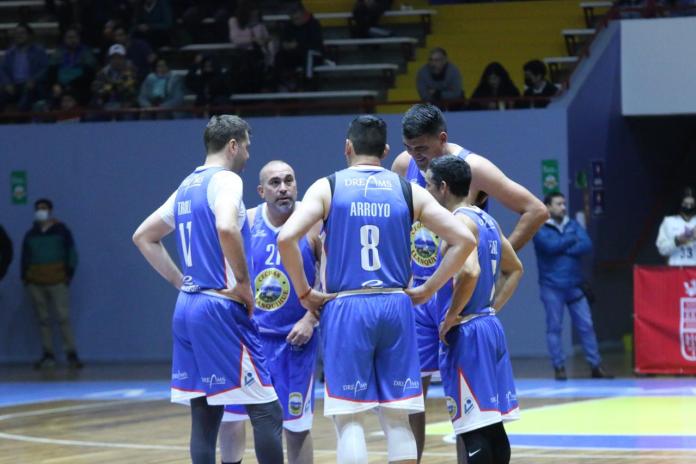 As for history, the entertaining game played by the Bulls and the Lake Monster, “old glories” ended 74 to 81 in favor of the lake, which took a commemorative cup presented by Osorno Mayor Emetrio. Carrillo.

The campaign of the family of brothers Patrick and Lino Saez in favor of their sister Patricia did not end with the Solidarity game: in fact, they are already preparing for the auction of game shirts, and a series of historic Chilean basketball jerseys, they will develop in the coming weeks through social networks.

That, without ruling out a classic basketball rematch of nostalgia…