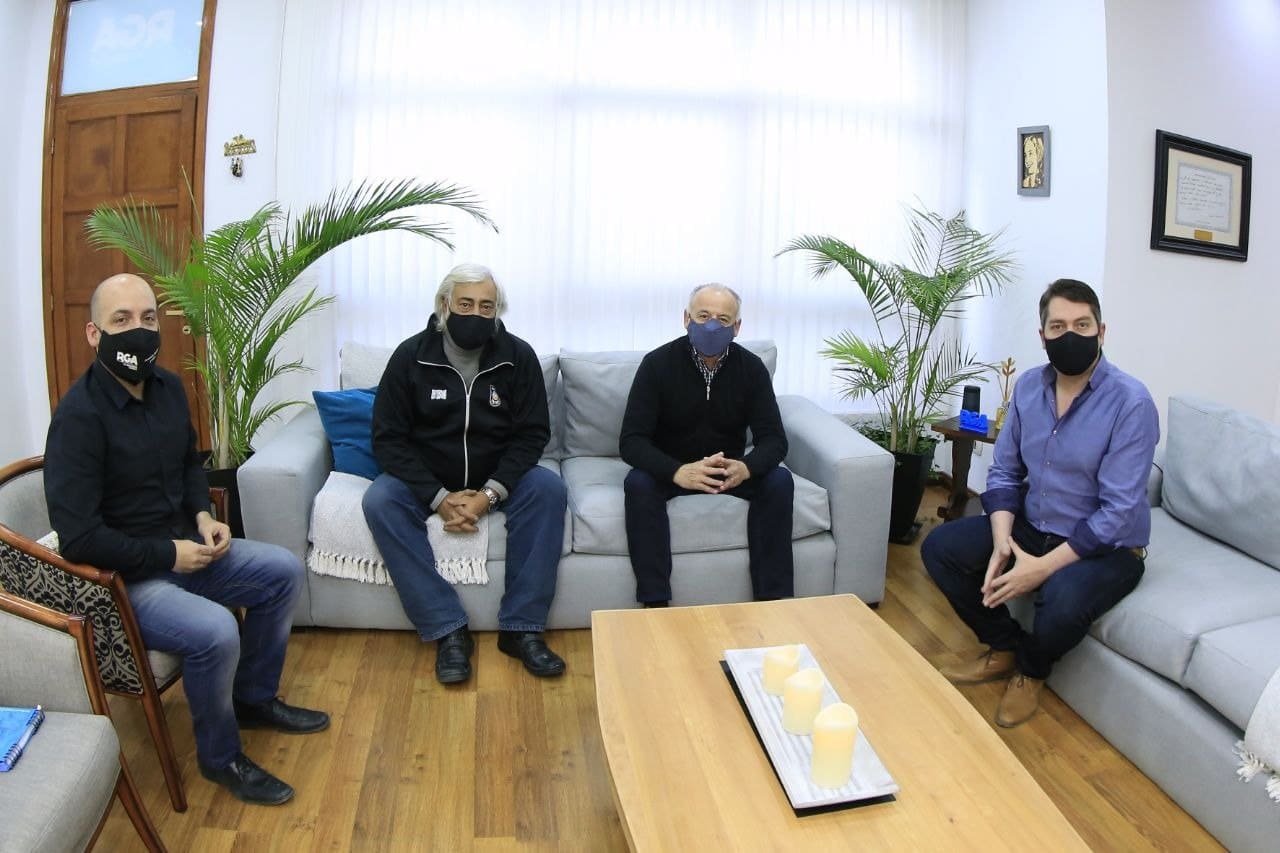 It is within the framework of the 50th anniversary of the Basketball Association in Tierra del Fuego. The Federation’s birthday is on July 15, the date that coincides with the month of Rio Grande’s centenary and the anniversary of the Municipal Sports Center.

Rio Grande. Mayor Martin Perez, accompanied by the Executive Director of the Municipal Sports, Culture and Youth Agency, Sebastien Bandania, held a meeting with the President of the Basketball Association of Tierra del Fuego, Hugo de los Santos, of which he is a member. The Argentine Basketball Federation, Vicente Castellano. The aim of the meeting was to jointly plan activities within the framework of the centenary of Rio Grande and the fiftieth anniversary of the founding of the said association, as the two celebrations coincide in the month of July.

“We were planning activities rooted in the centenary, as well as the Fifty Years of the Union, which is celebrated on July 15th, coinciding with the week of the city’s celebrations,” said Sebastian Bandania. We suggested action the municipality would take in recognition of those who promoted basketball in the 1970s and those who were pioneers of the sport in our city. ”

“The award ceremony will be an activity definitely linked to the 100th anniversary of the Rio Grande, 50 years of the federation and also the 50 years of the Municipal Sports Center, which all coincide in July,” the official concluded.