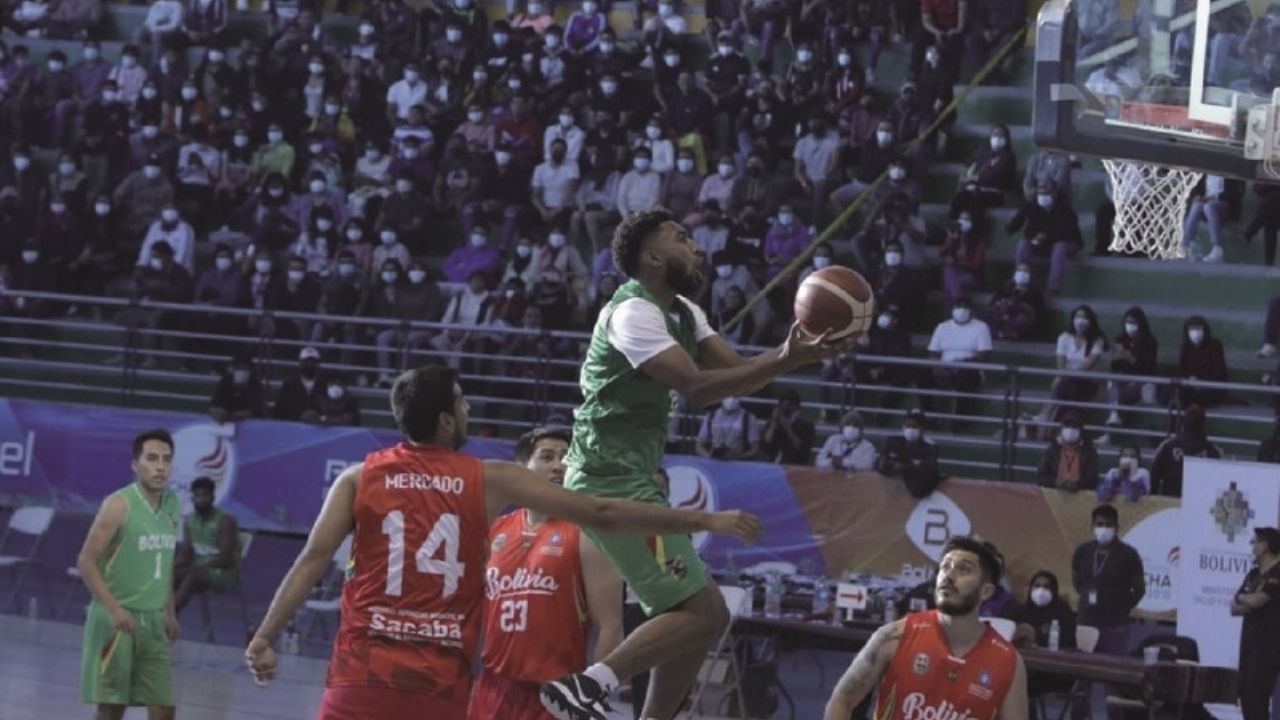 The National Basketball Team delighted Quillacollo fans yesterday with an exhibition match to the delight of 1,200 spectators. The Bolivian delegation will travel to Chile today to participate in the second phase of the preliminaries for the FIBA ​​Basketball World Cup between Philippines, Japan and Indonesia 2023, from July 13 to 15.

The result was too tight for the two formations proposed by coach Giovanni Vargas, as he tested potential starting fives and their variations to play against Chile, Nicaragua and Paraguay. The match was played in an official fashion of four quarters of 10 minutes each and ended 96-92 in favor of Bolivia 2 over Bolivia 1. Team Bolivia 2, who were wearing green, started with Pedro Gutierrez, Armando Chuck, Joshua Reeves, Oliver Harry and Chretien Camargo. Rotation of Luis Salinas. Meanwhile, Bolivia 1 started by Ronald Arze, Rene Calvo, Diego Olguin, Axel Visaga and Luis Mercado. Rotation of Paulo Ramos.

The controversy over commitment sparked a basketball-loving city like Quillacollo, which was shaken by the national teams’ performance. Some fans appeared on the railings of the stands to ask players to sign a ball or shirt, but due to biosecurity protocols, basketball players were unable to reach.

See also  shocked! Vida comes from behind and with 10 men got a precious draw against Olympia - ten