Beasts in the East: Which NBA Franchise is Best Placed to Benefit From the Nets’ Disarray? 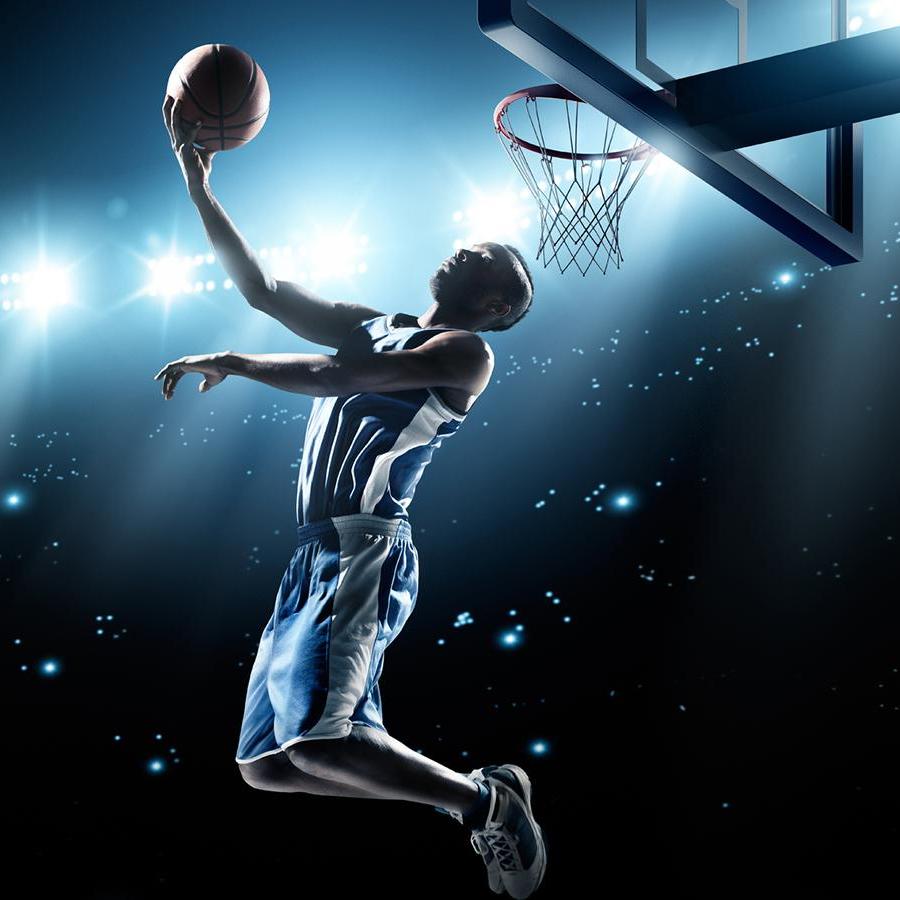 Maybe it would be foolhardy to completely write off the Brooklyn Nets’ chances for the forthcoming NBA season. After all, they possess the elite talents of Kevin Durant and James Harden, as well as an impressive supporting cast of veterans and up-and-coming stars.

However, the loss of Kyrie Irving for the foreseeable future is impossible to ignore, with the point guard acting as the glue that brings that impressive roster together. It’s something of a surprise, but the sportsbooks still make Brooklyn their favorites to win the Championship in their NBA betting odds, where they’re currently priced at -225, and you do wonder how accurate that assessment is.

Let’s face it, there’s no shortage of contenders for the throne in the Eastern Conference, so who is best placed to take advantage of the Nets’ nadir?

One man doesn’t make a team, the history books teach us that, but for the Bucks, it’s clear that Giannis Antetokounmpo has the power and the personality to lead this roster to glory almost single-handedly. His performances in last season’s NBA Finals were super-human, and the Greek God is unlikely to regress too far from his incredible standards any time soon.

Besides, it’s not as if the Bucks’ success is based solely on Giannis. Khris Middleton was unlucky not to make the All-Star team last term, Jrue Holiday could come into his own in 2021-2022 and Grayson Allen could yet prove to be an under-the-radar gem after being brought in during the off-season.

In recent memory, the Lakers, Spurs, and the Warriors have all shown that it’s possible to back up a stellar year with more success, and the defending champions have all the tools they need to go well once again.

On the face of it, it’s easy to like the 76’ers chances: they won the Eastern Conference (regular season) with an outstanding 49-23 split, before coming unstuck in the play-offs at the hands of the Atlanta Hawks.

Nonetheless, this is a roster that contains the undoubted talents of Joel Embiid and Ben Simmons, assuming he doesn’t get that trade he’s hankering after, potential All-Stars in Tobias Harris and Seth Curry, and quality added depth in Andre Drummond and Georges Niang – an essential ingredient for a potential champion.

Much will depend on the future of Simmons, and how well he is reintegrated into the roster, but if all is calm on that front then the 76’ers will surely go close once again.

As ever, opportunity knocks in the Southeast Division – one of the most wide-open sections in the NBA. The Hawks smashed down the door last season and went all the way to the Eastern Conference final, where they gave a solid account of themselves against the rampant Bucks. With doubts over whether the Heat and the Wizards have progressed during the off-season, Atlanta have to be favored once more.

That said, much will depend on them having better luck with injuries. De’Andre Hunter, Bogdan Bogdanovic, and Cam Reddish all sat out at times last term, and that is of concern.

Feels good to be back !
…Now it’s the real thing🙏🏽❄️💯 pic.twitter.com/IsvC89fLcL

However, optimists will flip the script and suggest that if the Hawks’ key figures spent more minutes on court this season then they really should dominate the Southeast, and will then look to be handily seeded for the playoffs.

Much will be expected from Trae Young once more, but with new signing Delon Wright on backup there is less pressure on his shoulders this time around – perhaps that could unlock his ascension to the next level.

Whatever happens, the Eastern Conference is shaping up to be a fantastic competition in 2021-22.