‘Bolillo’ Gomez issues a warning to Panama: ‘A full stadium weighs in. It is not easy for a visitor’ 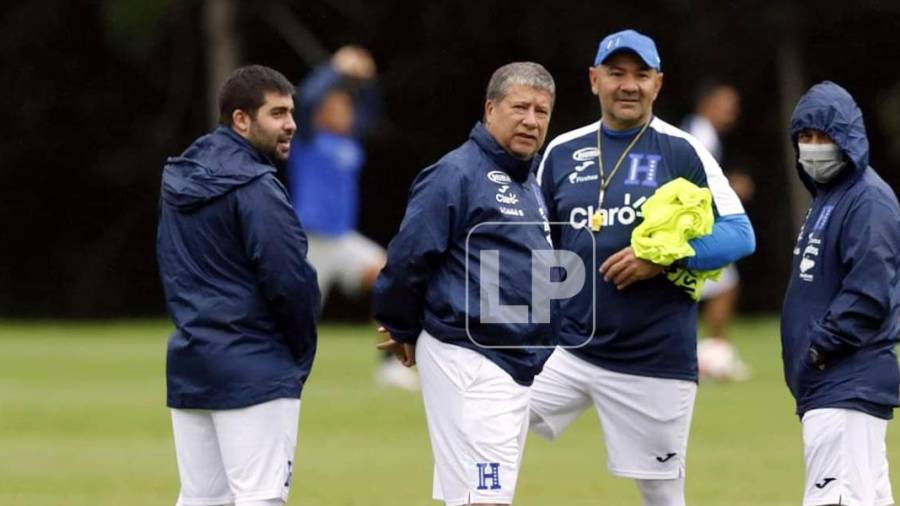 Honduran coach, Hernan Bolillo Gomez, referred on Tuesday to the match against Panama in the seventh round of the CONCACAF qualifiers towards the Qatar World Cup 2022.

The Colombian coach is awaiting the arrival of the rest of the footballers for this day to complete the list of 26 players, who, according to him, “have the motivation”.

“Today the group is completed, they are very motivated, professional and their attitude to work is very good,” he said.

In the words of the helmsman, the fact that he is close to the footballers gives him “more security to own them, more knowledge helps you pick a slate” and that “I see the boys with this desire to bring joy to the country, from victory to shortening the distance.”

– Fears? He was advised…

“Football worries you, you always worry about everything because everything is fine and the boys understand the tactical approach, the field is full; one thinks that all Hondurans will defend their country.”

Gomez respected his past in Panama, but warned that the Olympic stadium could weigh him down next Friday in San Pedro Sula.

“I see a lot of affection for the players I coached, my thanks to them, but I am a professional. This stadium is difficult, when I was in Panama or Colombia, it was not easy for the visitor, so you have to make it more difficult. A crowded stadium weighs in. We need it with this way so the boys feel like they’ve come to support us.”

The heavy hand of “Bolillo” Gómez was felt in the early days of training, correcting specific things with the footballers to achieve positive results. This was hinted at by wearing it in the past hours.

“Sometimes you have to send hard, where it’s hard to follow,” he concluded.