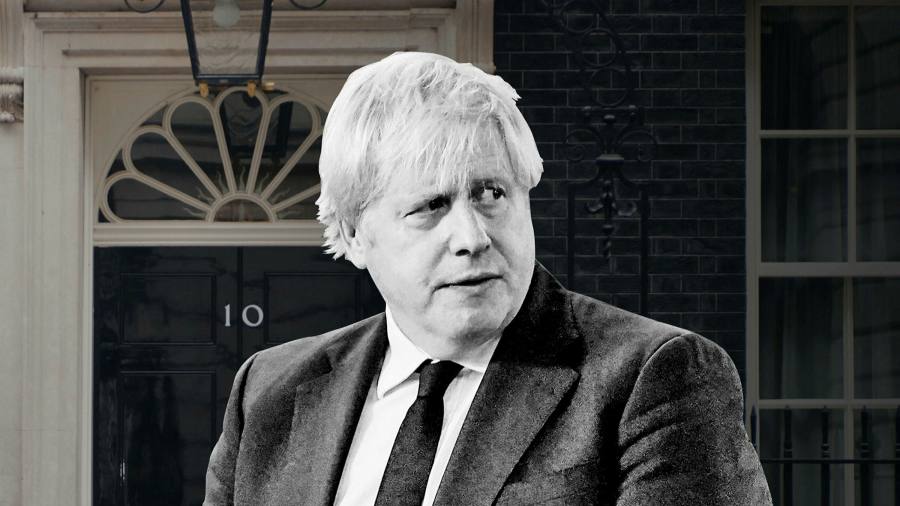 The UK’s attorney general has joined a chorus of ministers calling on Prime Minister Boris Johnson to resign as she makes her own bid to lead the Conservative Party.

“The facts are undeniable,” Suella Braverman told BBC Radio 4: today Thursday. “[Johnson] He cannot gain the trust of sufficient numbers of people to serve in his government.

“It is very unfortunate for us today – it is very sad for us to come to the conclusion that unfortunately he should step down,” she said.

Braverman continues in her position as attorney general, but has outlined a plan to lead the Conservative Party.

“I am putting myself forward . . . because I believe that the 2019 Statement is fit for purpose, and presents a bold and inspiring vision for our country, I want to deliver on the promises made in this Statement.

“I want to solidify the chances of Brexit and sort out the outstanding issues related to the Northern Ireland Protocol,” she added. “I want to fix the problem of illegal boat crossings of the canal, prevent the Strasbourg court from interfering with our local politics, lower taxes, and reduce state and government spending.”

Braverman also said that she would “take in a powerful way some of this culture of cancellation and awaken the trash, as I like to call it, that permeates our schools, universities, and our community.”

Defense Secretary Ben Wallace tweeted Thursday: “A number of us are obligated to keep this country safe no matter who the prime minister is.

“The party has a mechanism for changing leaders, and this is the mechanism that I advise colleagues to use,” he said.

A number of us are committed to keeping this country safe, no matter who the prime minister is. The party has a mechanism for changing leaders and it is the mechanism that I advise colleagues to use. In the meantime, the public will not forgive us if we leave these state offices empty.