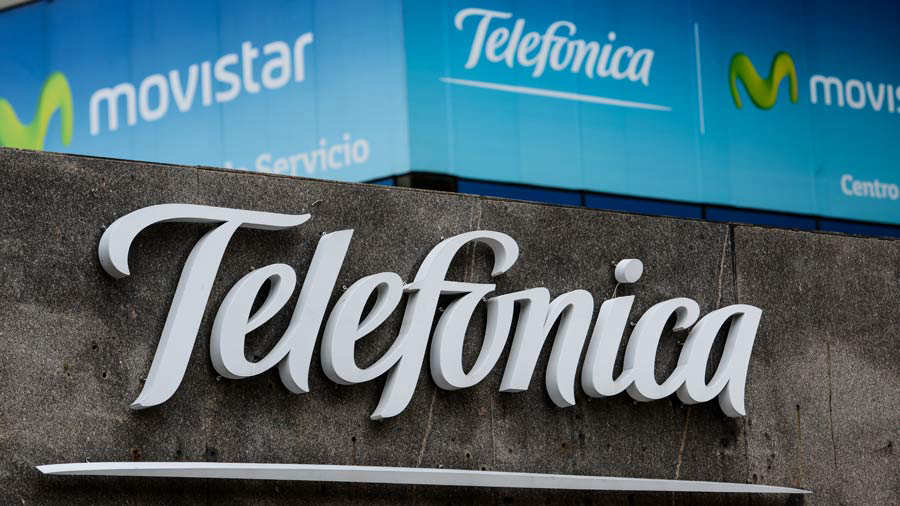 The agreement comes after Spain’s Telefónica already attempted to sell its El Salvadorian subsidiary between 2019 and 2020.

According to the Spanish newspaper El Economista, the agreement was closed after Telefónica de España sold its corresponding 60% stake in the Salvadoran subsidiary, the remaining 40% of which belongs to the Corporación Multi Inversiones conglomerate, headquartered in Guatemala.

In total, the Spanish multinational left $86.9 million as a result of the sale, while the Guatemalan business group left about $57.9 million.

The sale of the Salvadoran subsidiary of Telefónica has been on hold since 2020 after El Salvador’s Competition Supervisory Authority (SC) suspended the agreement it had reached with América Móvil, the telecommunications giant of billionaire Carlos Slim.

An agreement was reached between the Salvadoran subsidiary of Telefónica and the owner of Claro, in El Salvador, in 2019, when they negotiated the sale for $321 million, although the deal was never closed due to interference by the Supreme Committee. .

The reasons given by the High Committee for not authorizing the agreement were that America Movil had not completed the required documents. After denying the authorization on a maximum of two occasions, the two companies stopped making requests to close the deal.

Another reason for not allowing the agreement was to ensure “competition in the interest of economic efficiency and the benefit of consumers”, for which the purchase offer was classified as “unacceptable”.

According to El Economista, if the transaction with América Móvil had taken place at that time, Telefónica de España would have sold its subsidiary in El Salvador for a higher amount, at the same time it would have made the sale of its Guatemalan subsidiary also for $339 million.