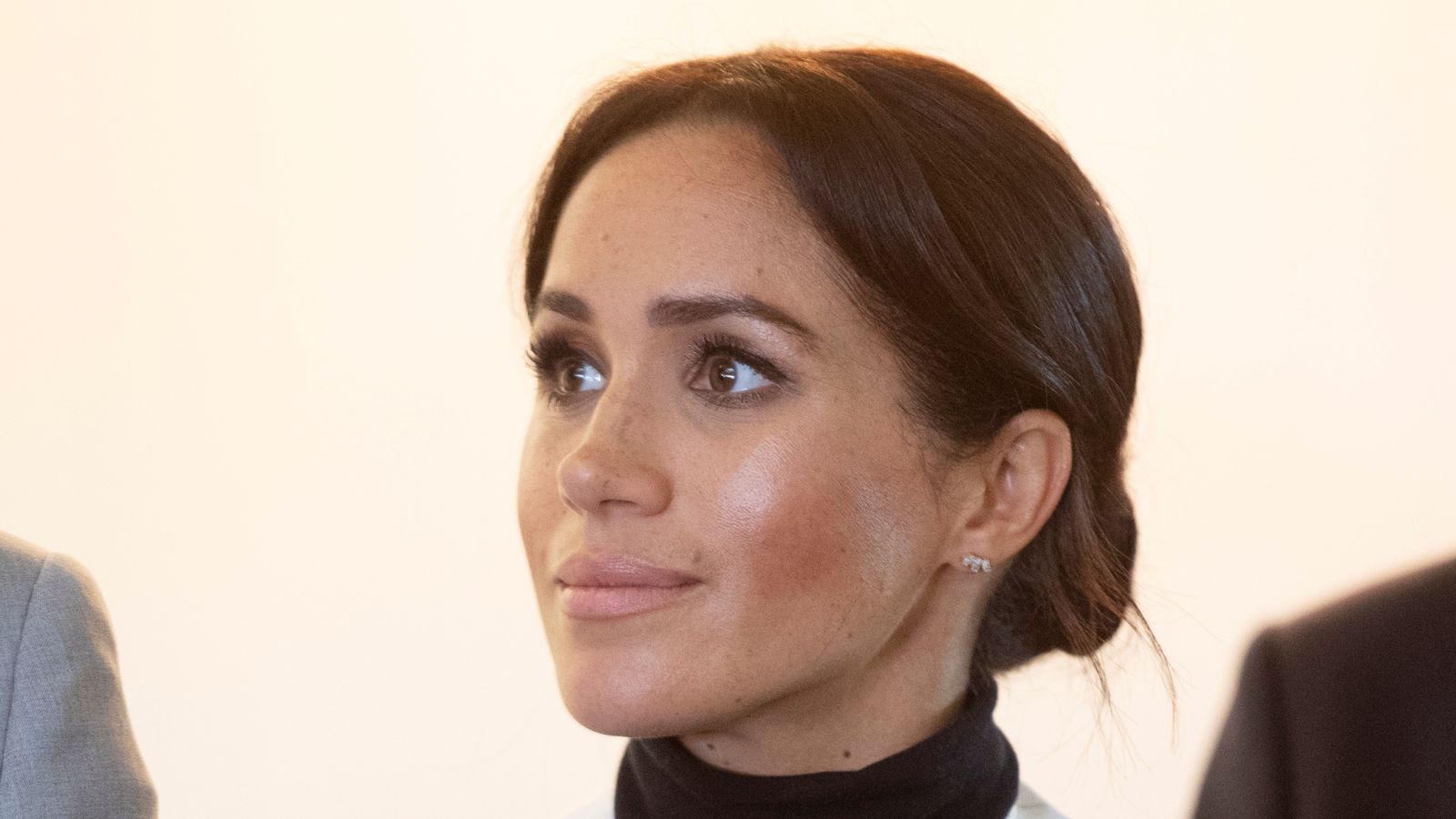 Buckingham Palace is facing questions about why more has not been revealed about the results of the investigation into allegations of bullying against the Duchess of Sussex.

And the palace confirmed, that a special investigation into complaints that Megan bullied employees, had been concluded, allegations that she has always denied.

She asserted that the review looked at how minors’ staff dealt with complaints rather than scrutinizing the details of the allegations themselves.

But after revealing that HR policies had improved as a result, it declined to release details of the changes or results to the public.

More on the Duchess of Sussex

Buckingham Palace began the investigation in March 2021, after it was alleged that Meghan fired personal assistants and that staff were insulted on several occasions.

The Duchess’s lawyers denied the allegations when they were made. It was expected that current and former employees would be invited to talk about their experiences working for Meghan.

Read more: Megan ‘sad’ over allegations of bullying at the palace

Sky News understands that a very limited number of people were interviewed as part of the process. Archewell, the Sussexes’ organization and charity, has not confirmed whether the Duchess has been asked to participate or told of the recommendations.

The investigation was conducted by a law firm and privately funded, and is believed to have been carried out by a prominent member of the royal family. The palace had suggested making any changes in the policies or recommended procedures Shared in the Sovereign Grant Report.

While there is a comprehensive human resources and “personnel report” section in the annual accounts, it’s not clear if any of the listed actions changed the outcome of the investigation.

It outlines the Royal Family’s Work Concern Policy that encourages individuals to raise any concerns they may have about the behavior of others and outlines how issues are broadcast, while making the policy available to employees on the intranet site – known as Coronet.