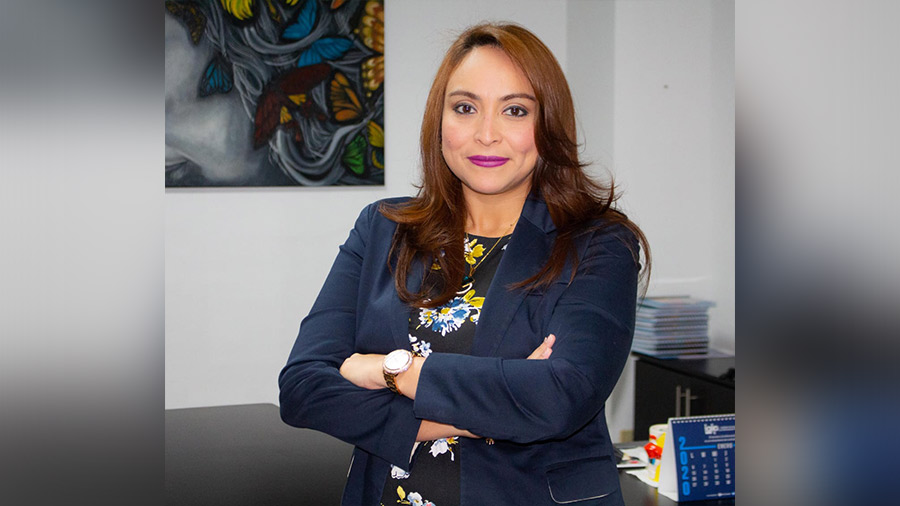 Commissioner Escobar denounced the government’s denial of the independence of the entity that guarantees transparency in the country. For this reason, Bukele immediately stopped her and ordered the takedown process to begin.

At the same time, it ordered the start of the process of impeachment of Commissioner Escobar, under the justification of “possible commission of acts affecting the work of the International Investigation Review Panel and non-compliance with its functions.”

It can read: The observatory will monitor the state’s compliance with anti-corruption obligations

According to the document sent, the President of the IAIP was also ordered to restrict Escobar from any access to any computer medium of the institute within 24 hours of notification.

On April 16th, the Commissioner who owns the trade union sector denounced a series of attacks against her by her colleagues because she favors transparency and the access of Salvadorans to public information.

Read also: The Chamber still does not rule on the case against the IAIP Commissioner, Roxana Soriano

“In recent days, a series of measures have intensified against me, as part of the pressure and harassment strategy carried out by the commissioners, Ricardo Gomez, Javier Suarez and Commissioner Roxana Soriano,” he said in a statement.

The official explained that she has suffered from institutional isolation, denial of access to information, and defamation of IAIP staff, among others.