Burger King in Puerto Rico acquires the rights to Popeyes 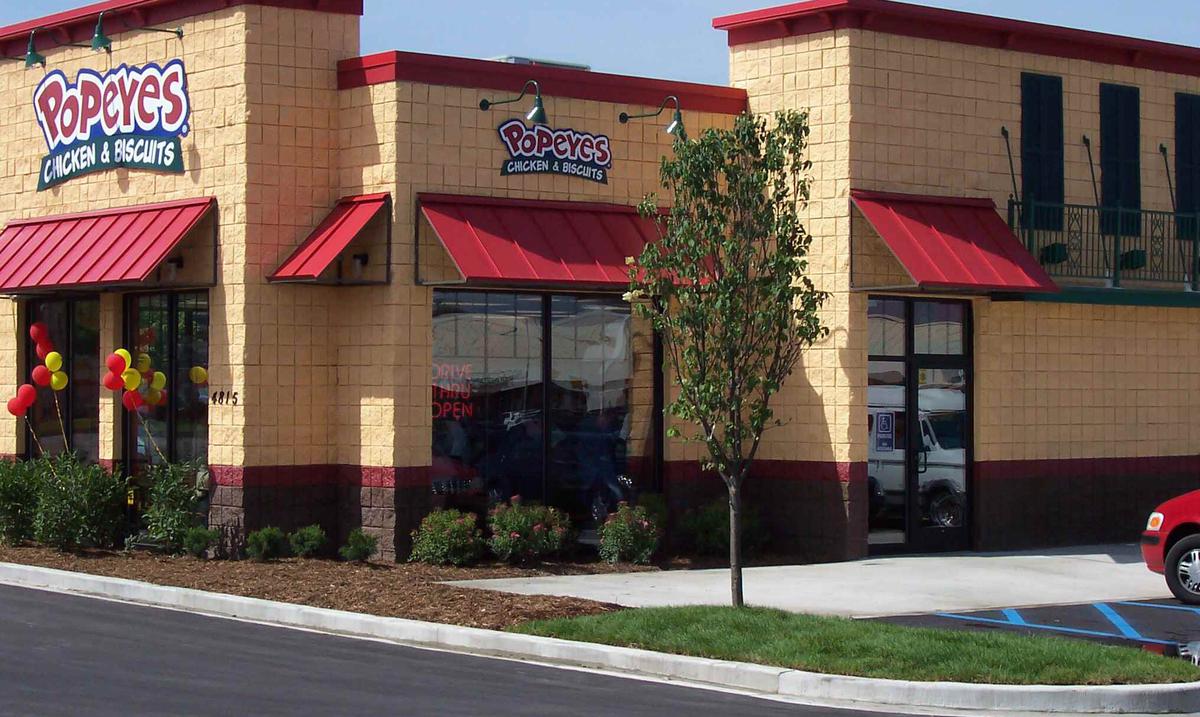 Under the agreement, RHC plans to open a large number of Popeyes restaurants across the island. With this deal, RHC is expanding its footprint on the island by expanding its restaurant representation to include Burger King and sandwich chain Firehouse Subs.

“We have an excellent development opportunity ahead of us. We are excited to see a wonderful future for Popeyes in Puerto Rico. That’s why we seek to take advantage of the structure and knowledge we’ve developed over decades with brands burger king and Firehouse Subs for consumer service with the fried chicken distinction that distinguishes Popeyes. We are proud to have Popeyes to take it to the next level in its development as a recognized brand,” he emphasized. Anisito Solaris, CEO of Restaurant Holding Company.

“I am delighted that with the new agreement we can not only offer our guests the famous flavors of Popeyes, but also contribute significantly to Puerto Rico’s economy by creating thousands of new jobs,” Solaris added.

“We are pleased to partner with RHC, a robust operator with a proven track record of excellence, to expand our brand in Puerto Rico,” said Rafael Serer, General Manager of Popeyes Latin America and the Caribbean.