CBD and cannabis products: the law in Europe 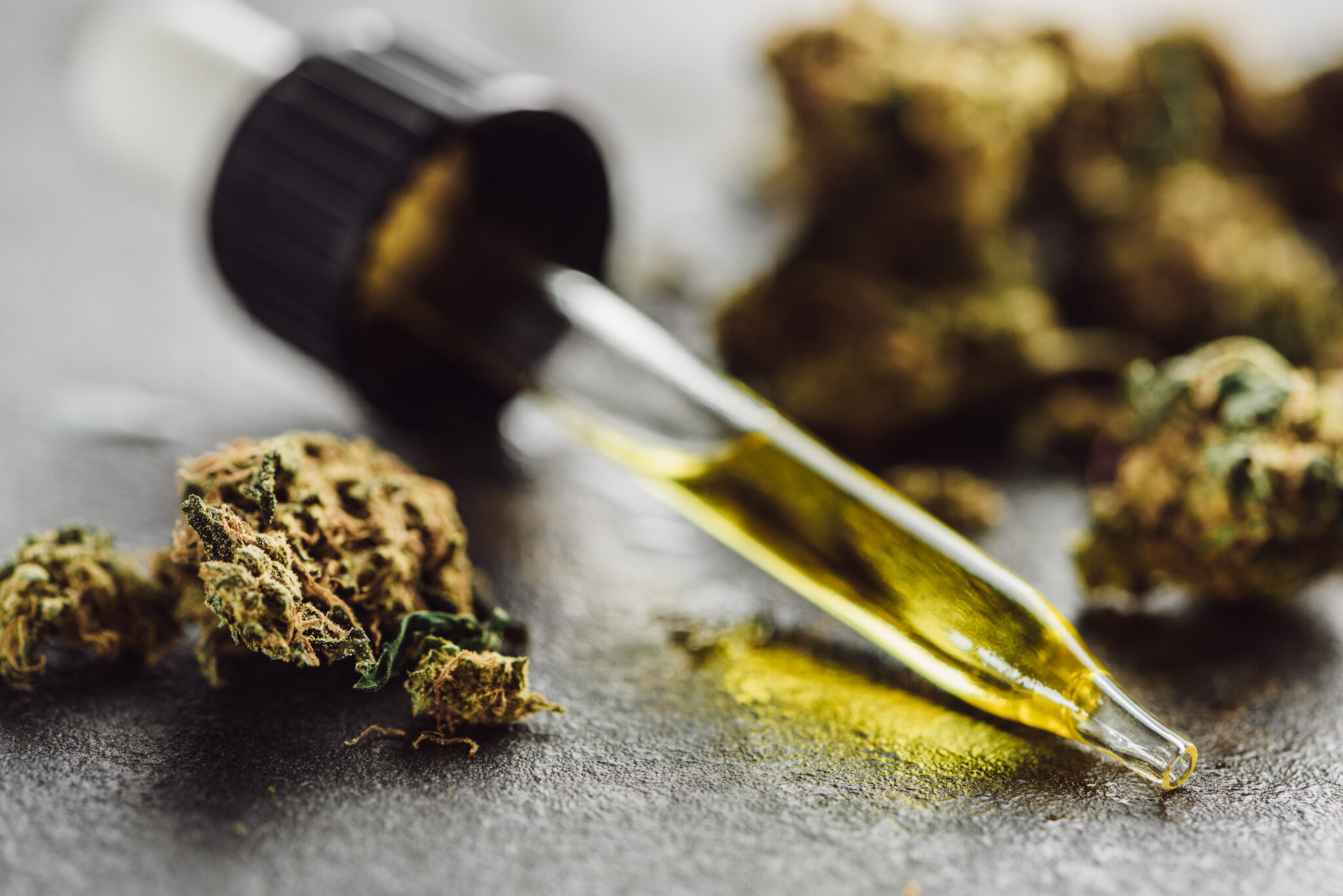 For a long time, in Europe as well as around the world, the subject of cannabis has been both a huge taboo and subject of many

reflections. The plant, that has accompanied man’s history in its various forms and uses for centuries, has been penalized for

many years and considered dangerous to health despite the multiple functions of its components.

Things now seem to be turning more and more in another direction. Cannabis and light cannabis, in particular, are now the

subject of several re-evaluations. Thanks to numerous medical studies and scientific researches, it is increasingly argued how

CBD has multiple health benefits (if used in the right ways and formulations).

All the world countries are consequently updating their laws, which are becoming less strict and rigid about CBD and its

Therefore, it is possible to buy light hemp in all European countries and online shops – for example, you can find the best CBD products on JustBob. Still, it is necessary to follow some rules. So let’s see how we got to this point.

In particular in Europe, the regulations governing CBD-based products have made great strides, including in the food sector.

In January 2019, the European Food Safety Authority (EFSA) included it in the substances considered novel food list. Still, this

substance’s path in terms of legalization has not always been downhill.

A decisive leap forward was made when the UN removed cannabis from substances deemed harmful to human health. In

particular, on 2 December 2020, the United Nations Drugs Commission, with the whole European Union, except for Hungary,

supported its removal from Table IV of the 1961 Single Narcotics Convention.

Going back until January 2019, the World Health Organization (WHO) had also published several recommendations regarding

the use of cannabis, starting with its removal from the list of dangerous substances.

(the one that lists substances with therapeutic value and a low risk of abuse).

Returning to light cannabis and CBD, it can therefore be argued that this substance does not have the psychotropic effects

caused by THC. In Italy, it is allowed to grow hemp varieties certified at the European level, which we can include in the whole of

cannabis light, with a maximum THC content not exceeding 0.2%.

receptors of this complex system by indirectly modulating some of its alterations.

In its various forms and uses, CBD can have different benefits for the body. Among the many properties and effects CBD seems

to have on our bodies, we can mention the relaxing benefits against stress and its various antioxidant functions.

If we talk about CBD oil, for example, it can be integrated onto our daily diet, we can use it topically to improve the general state

of the skin and relax the muscles after sports.

CBD in Europe: the latest developments

According to a ruling by the European Court of Justice, “A member state cannot prohibit the marketing of cannabidiol (CBD)

legally produced in another member state, if it is extracted from the Cannabis sativa plant in its entirety and not only from its fibres

How did this historic decision come about? It all started with a trial of two producers of CBD-based e-liquids for e-cigarettes,

In Czech Republic, the country those products came from, this is a legal practice, but it was not in France, where only hemp fibres

and seeds can be both processed and marketed as well as exported and imported. But the products had been legally produced

in the country of origin, and therefore this was in contrast with the free marketing between the European states, which shouldnever fail.

As a result, the two executives who had been sentenced to 15 and 18 months and also to pay a rather hefty fine were acquitted

and unwittingly changed history from that moment on, opening the doors to new horizons for this type of product.

Currently, one of the online shops where it is possible to obtain certified and excellent quality CBD products is undoubtedly

sites, where it is possible to get a concrete idea of

all the effects that CBD can stimulate in our body.

So, what are you waiting to discover CBD with one of the leading European companies? This is the best way to enjoy completely

the full CBD’s potential and to add CBD to your daily routine easily.