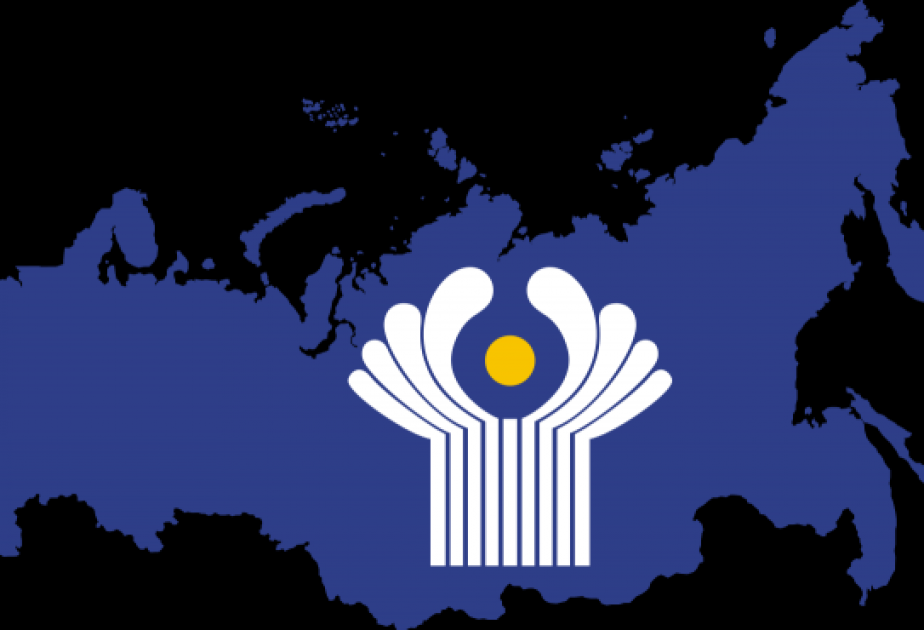 During the meeting, the representative of the promoter of the REANET project – Director of Foreign Economic Activity SPA “Almaz” A. Ponomarenko outlined the possible prospects of a common information space for meteorological radar data of the CIS countries.

It was also suggested that the promoter form a working group to create a common information space for the meteorological radar data.

The REANET project aims to form a unified system for continuous monitoring of meteorological conditions in real time in order to provide early warning of hazardous meteorological phenomena for early prevention and minimization of potential damage. The implementation of the project will also allow providing aircraft crews with meteorological data on the situation near the arrival airports and choosing the best flight path.

© When using the materials on this site, the hyperlink should be noted.