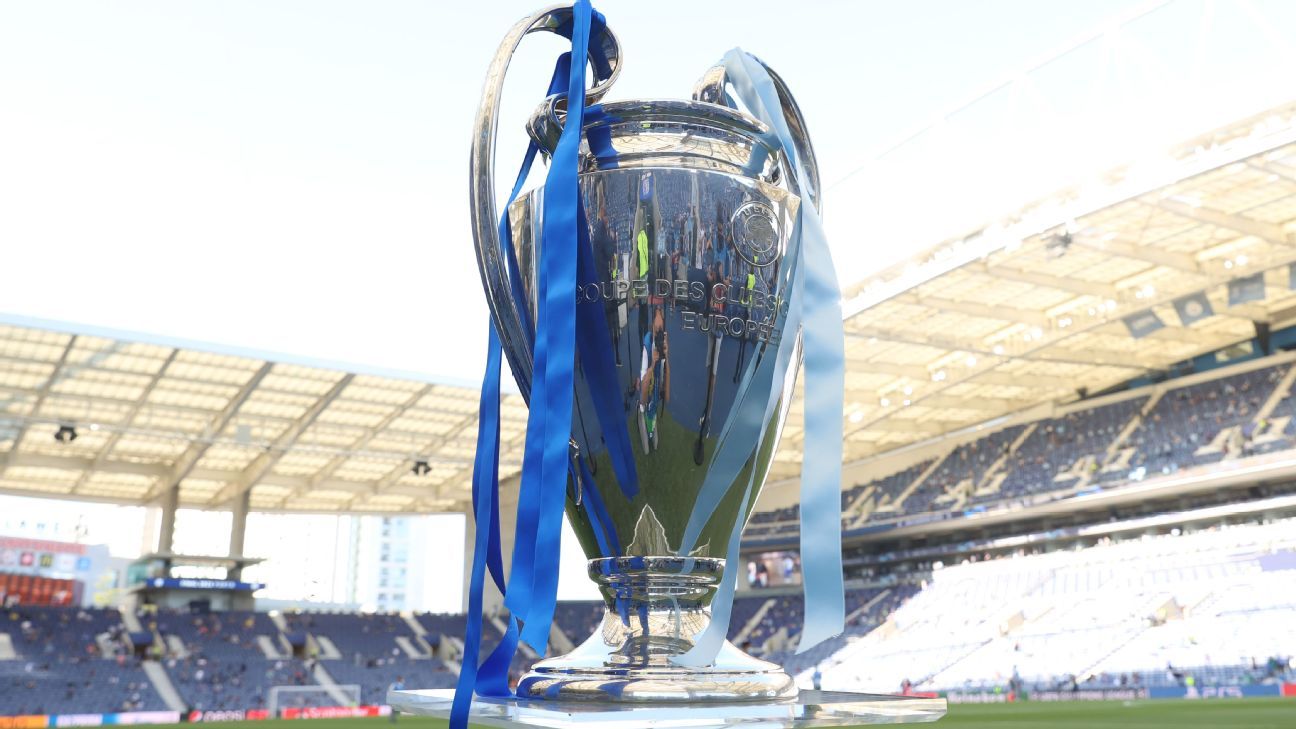 Manchester City will play the Champions League Final without “9”, while Chelsea will start with N’Golo Kante.

The French midfielder has recovered from hamstring problems, and will be from the match in Porto, along with Edward Mendy, who had to retire with an injury from Chelsea’s last match due to a rib blow and who also recovered.

Tuchel offers no surprises in the eleven, while Guardiola, in addition to dispensing with the pure striker, is left on the bench to Rodri Previously Fernandinho Choose to start with Raheem Sterling.