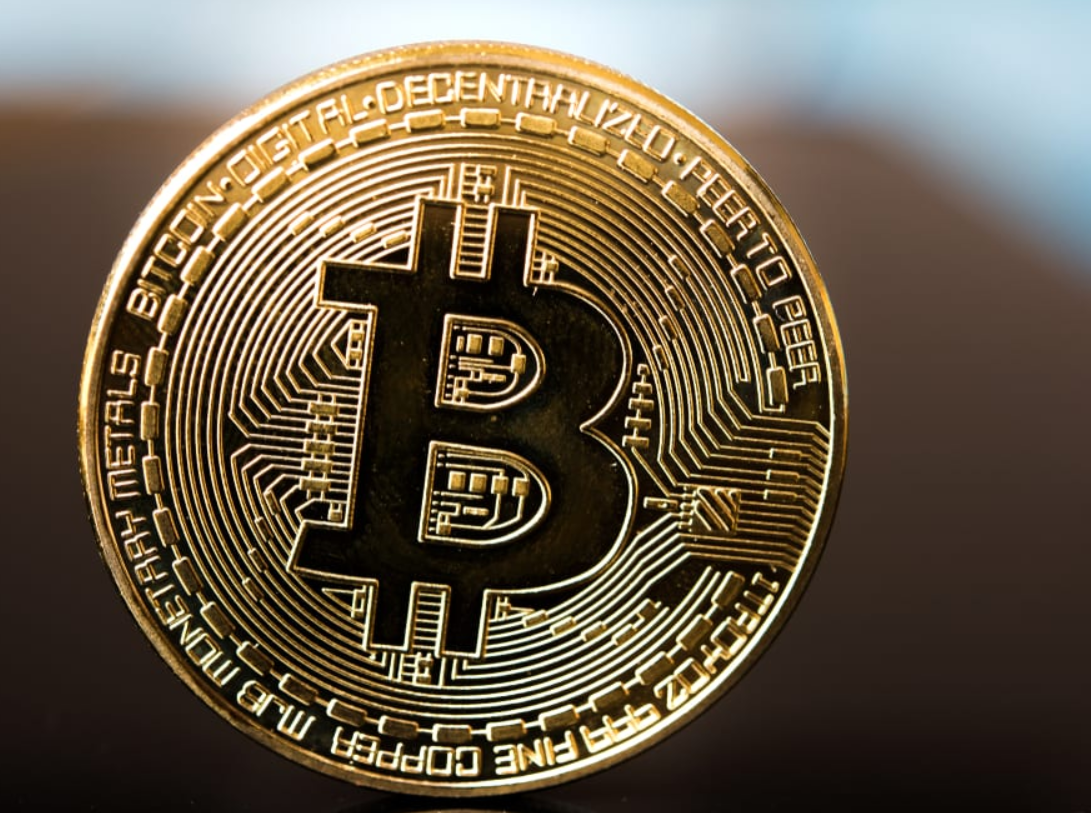 Bitcoin, the largest cryptocurrency by market capitalization and the world’s most popular crypto, has fallen from its all-time highs to below $30,000 for the first time since December 2020, after China started a new war on the coin.

The country forbade banks, payment platforms, and other financial companies from dealing with cryptocurrency transactions. Social networks in China also had to suspend crypto-related accounts. Earlier this month, the country shut down a company that “was suspected of providing software services for virtual currency transactions.” China also decided to stop Bitcoin mining in one of the most popular provinces for mining BTC tokens – the Sichuan province.

When the Chinese government decided to stop all mining activity in the Sichuan Province, the country shut down close to all of its Bitcoin mining capacity (90%), as the region is one of the largest cryptocurrency mining hubs of the country. Other regions have taken similar steps to curb speculative trading, especially in the Bitcoin derivatives market, and to better control the associated risks for investors and companies.

As China represented about 65% of global mining capacity, this decision strongly impacted the hash rate of the token. This rate refers to the power needed by mining machines to mine Bitcoin (the speed at which they perform the required computations to add a new block to the blockchain). The fewer machines there are, the lower the overall hash rate is, meaning that it’s less difficult to solve the mathematical equations to mine BTC tokens.

See also  I On Beauty – Living Beautifully and Luxuriously Beyond 50

The Chinese government’s aggressive crackdown on the Bitcoin mining industry will certainly change mining market dominance. Some analysts believe this will be positive for North American crypto miners, who will no longer have to worry about competing with Chinese miners. The mining power of Bitcoin will migrate to other countries with cheap electricity and favorable Bitcoin jurisdiction, like Kazakhstan or Russia.

China’s moves on Bitcoin have weakened the cryptocurrency, but the token proved its resiliency

While China seems to want to ban Bitcoin, the bearish effects on the token price are now priced in – with the token trading at around $32,000 at the time of writing, the BTC has proven its resiliency. After all, the token has already been banned in other places, nonetheless adoption is strong and rising today with both retail and institutional investors looking for opportunities to diversify their portfolios with Bitcoin.

Of course, this news from China didn’t only impact the Bitcoin price, as most altcoins often follow the path of Bitcoin, the largest cryptocurrency in the market. The overall cryptocurrency market is struggling to exit this bearish movement and move towards previous highs.