Chris Duarte was selected by the Indiana Pacers in 13th place 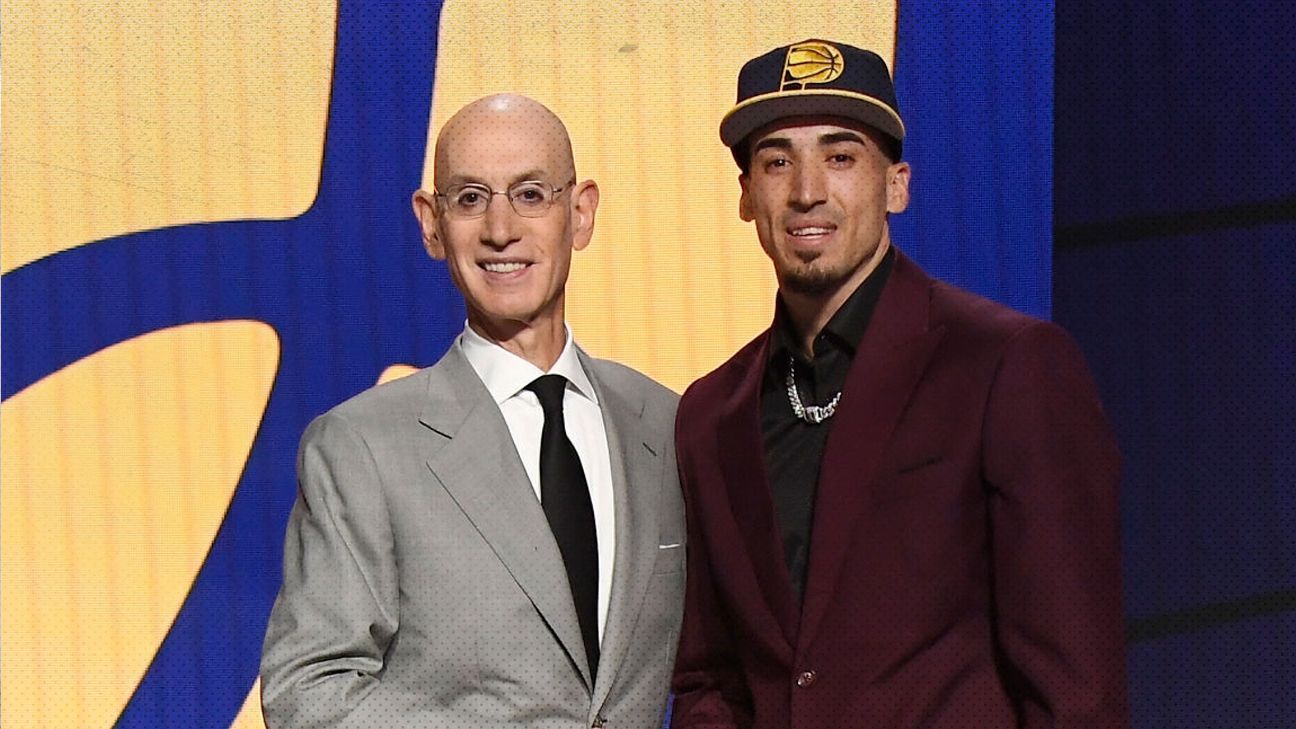 Chris Duarte picked by Indiana Pacers With the selection number, they will join Al Horford and Karl Towns as the Dominicans who are currently in the NBA.

Duarte sparked interest from the various teams he trained with before Thursday’s draft, including the Pacers themselves. The Puerto Plata native was previously associated with teams like the Golden State Warriors (who picked 14th), the Los Angeles Lakers and the New York Knicks.

The Oregon graduate also joined Towns, Horford, Francisco Garcia and Luis Felipe Lopez as the only Dominicans selected in the first round of the draft.

Duarte is up to some Pacers who finished ninth in the Eastern Conference with 34 wins and 38 losses earned by facing the Washington Wizards in the elimination tournament.

Duarte confirmed that he spoke with Carlisle when he trained with the Pacers before the draft and felt confident the former Dallas Mavericks would make the most of his game.

Chris is the first lottery pick from Oregon since Luke Jackson’s 10th pick in the 2004 draft.

See also  "Put me on the paper that somehow arrived": the story of the basketball player who was kidnapped before a match by the last military dictatorship