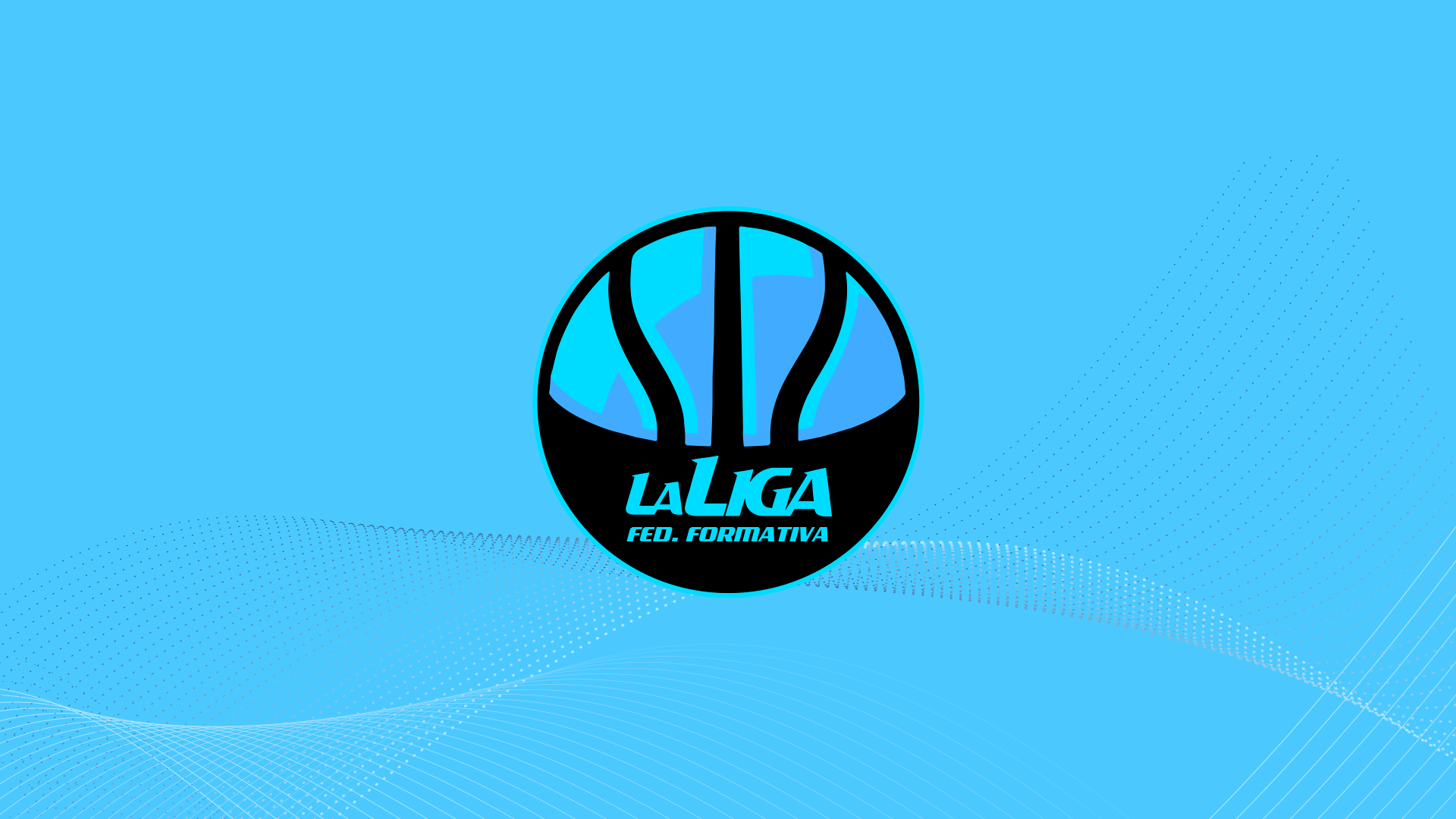 The new national competition for the secondary categories will start next Saturday, August 27 with the male category under 15 years old. 56 teams and 24 matches participate in four regions.

The first edition of Liga Federal Formativa, the national competition for the U13, U15 and U17 categories in the male and female divisions, kicks off. The first to come out on the field will be the U-15 boys, who will attend their first game next Saturday. The 56 teams are divided into four regions according to geographical proximity.

Each stage will be the best of two matches, both on the best positioned field, which appears first in the match. The first game will be on Saturday 27 August at 9:00 pm and the second on Sunday 28 August at 11:00 am. Dates are not subject to change, but the match schedule can be modified by mutual agreement of both clubs. All games will be broadcast via BasketballPass.

Next, we will detail the schedule for the first stage. All matches will be with Siredi CAB scoring system and digital spreadsheet.

* Obras Centro and Neptunia move to the next stage

* Regatas Corrientes, Unión Progresista and Villa San Martín go to the next stage

* Athens Sports Club moves to the next stage