Critical Mass organizes the ‘Biciferia’, a space that encourages the use of bicycles as urban transportation – Cochabamba 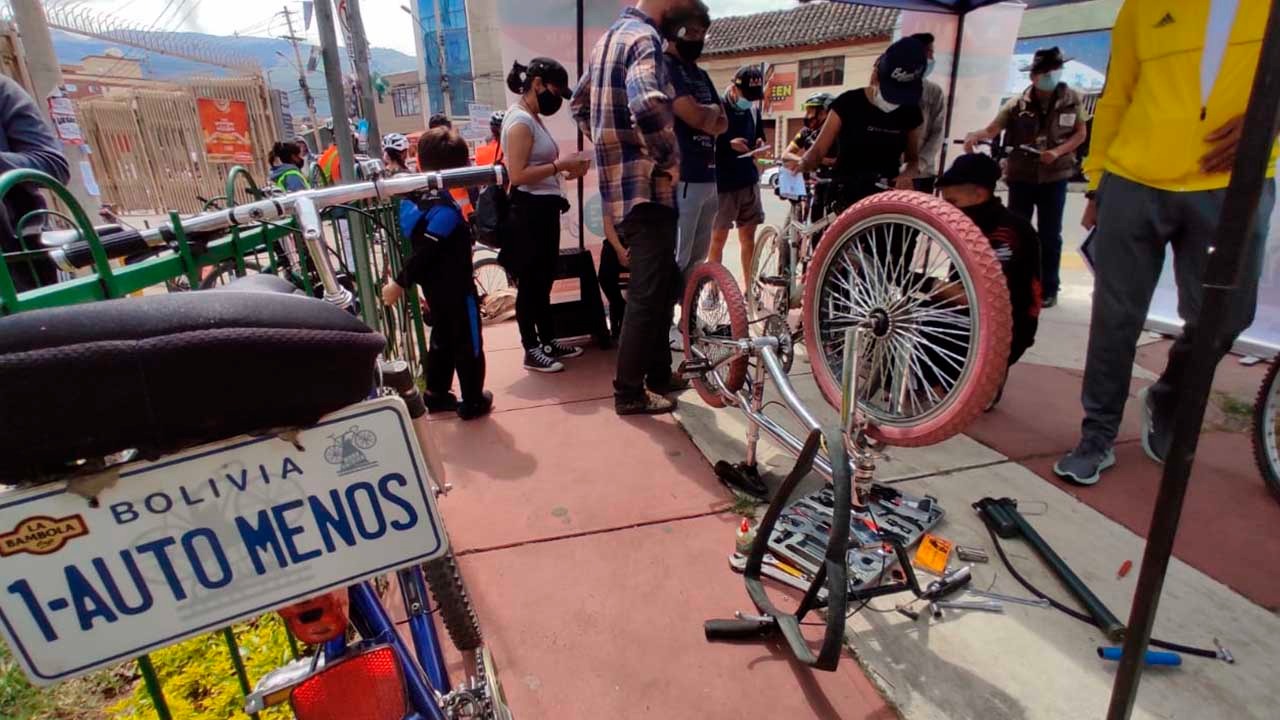 Today, the collective citizen Masa Crítica Kanata, with the support of Micros Para Avanzar, is implementing the first of the four “Biciferias” organized in order to encourage the use of bicycles as a means of urban, environmental and biosecurity transportation.

One of the coordinators of Masa Crítica Kanata in Cochabamba, Alvaro Maldonado, confirmed that the event is attended by experts who teach cyclists to know their vehicles “to avoid difficulties and problems”.

In addition, the gallery contains several mechanics and driving workshops to understand the basic parts of the bike and learn about defensive behavior. In this last aspect, the regulators convey elements to drive safely in the face of the dangers involved in city driving.

Finally, regulatory workshops are held so that cyclists know their rights and duties.

The same version of the gallery is taking place on the Southern Cycle Path, which is located in Panamericana and Costanera Sur.

In addition, as part of the event, the organization will provide helmets and vests for cyclists who attend and participate in the interventions.