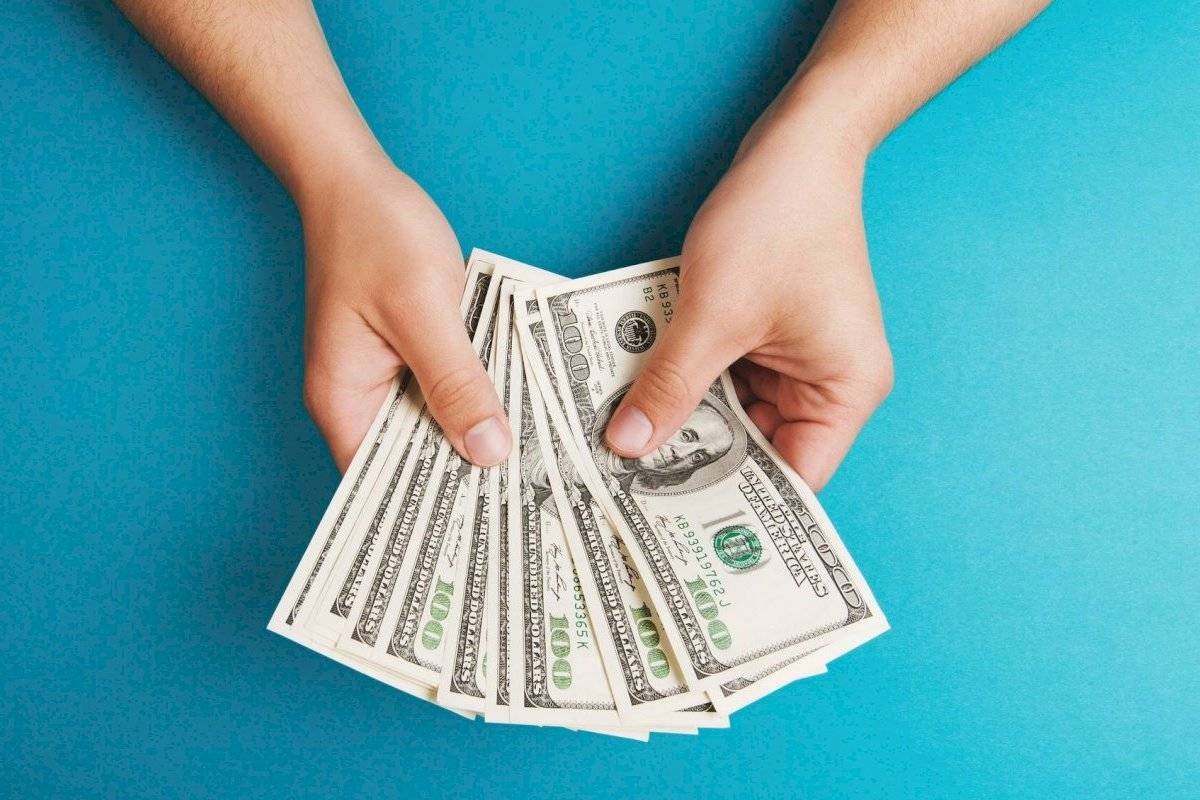 DACO’s Designated Secretary of Consumer Affairs (DACO), Aidan Rivera Rodriguez, alerted the public on Monday to be aware of the scams being committed over the phone by unscrupulous people pretending to be banking or government employees or using whatever pretext to fulfill their mission.

“We heard about someone who was tricked on the phone. Through a phone call, a man pretended to be an employee of the Electric Power Authority and threatened to cut off the electricity service for non-payment. The consumer provided him with a credit card and was cheated on about $ 20,000.” Rivera Rodriguez said in written statements: “In the face of such In this scenario, people get confused and fall into the trap of fraudsters. “

The official recommended that consumers in a similar situation request personal information over the phone to terminate the call and that it is the consumer himself who generates the call to the official agency or company number. Likewise, it is recommended not to respond to or share personal data via email to avoid fraud or identity theft.

He pointed to another publicly reported case of a woman who was defrauded via the mobile app. The fraudster asked him by phone to verify the correctness of the code to recover the account, which allowed him access to it and withdraw more than $ 2,000.

For more information on how to prevent scams, you can access the Federal Trade Commission pages (ftc.gov(And Consumer Financial Protection Office)Consumerfinance.gov).