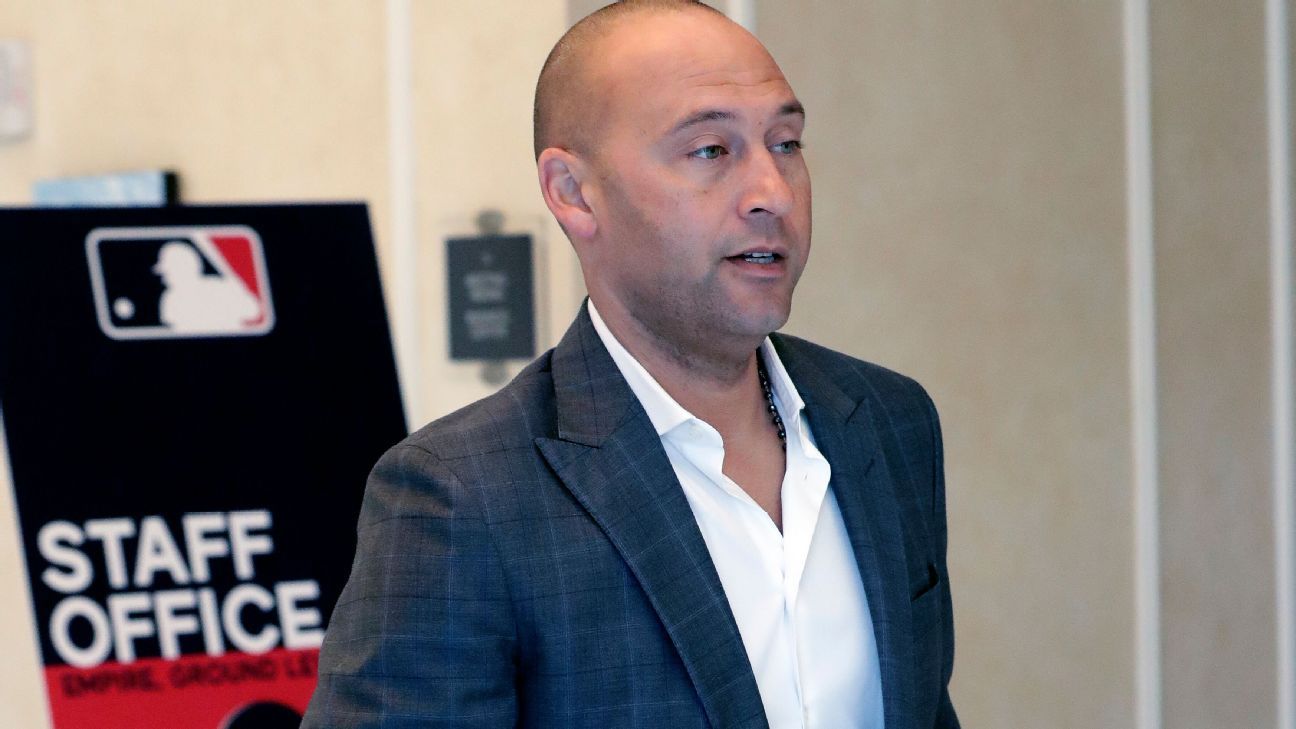 It was announced Monday that Derek Jetter will step down as CEO of Miami Marlins.

“Today I announce that Miami Marlins and I have officially ended our relationship. I will no longer be the CEO or partner of the club. Five years ago we had the intention of changing the ownership of Marlins and I am proud to be the CEO. Through trust and responsibility, we have transformed every aspect of ownership, redesigned employees and developed a long-term strategic plan for success.

“I will no longer be the CEO or partner of Marlins”: Jetter pic.twitter.com/CNV2Tpkf9a

“The owner’s vision for the future is different than what I signed up to lead. This is the perfect time for me to step aside when a new season begins.”

He was part of a group led by Bruce Sherman that won the rights to buy Marlins from Jeffrey Loria in August 2017, a $ 1.2 billion deal officially announced two months later. Jeter held a 4% stake in the acquisition, becoming CEO and overseeing baseball operations beginning in September 2017.

A five-time World Series champion who played with the Yankees from 1995 to 2014, he was inducted into the Baseball Hall of Fame in 2020.

Although the team reached the postseason in the epidemic-reduced 2020 season, Marlins has had the worst record in four seasons in the National League, with Jetter being the team’s chief executive.