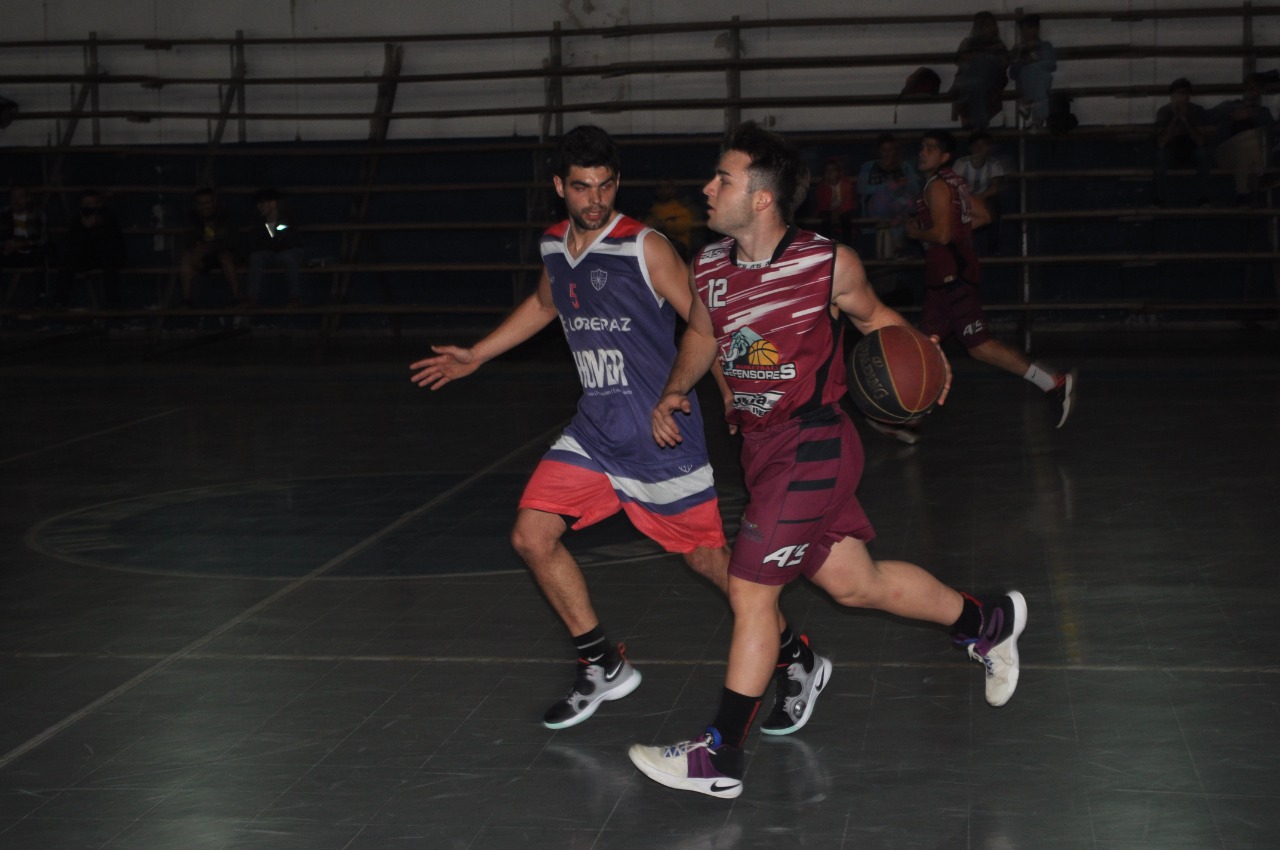 To comply with the calendar, they will play at 8:00 pm at Villa Ramallo Defensores y Regatas, while from 8:30 pm Somisa and La Emilia will face each other. In addition, there was activity on Saturday by the lower ABSN and over the weekend by the regional. The seventh history of the Brive was also partially played.

With two matches, today concludes the regular stage of the A1 in the “Daniel Nene Spurio” Championship for the first local championship. At 8:00 pm, Defensores y Regatas will play at Villa Ramallo, while the Somisa vs La Emilia confrontation begins at 8:30 pm.

Both games will be played according to the calendar, since everything in this group has already been resolved. Sumisa is already first, Belgrano second, Regattas third, and Defense fourth.

In this way, he will face Somiza-Defenders and Belgrano-Regatas in the semi-finals of the quarter-finals. Don Bosco, the sixth, has already gone down, while the fifth, La Emilia will have to play the permanent upgrade / repetition with the second, third and fourth of A2, where, with a date and four pending, the regattas “B” will be played were one step away from ascent . He will only go up if he loses the remaining two matches against Riberas and Sacachispas, and at the same time, the latter wins both (Regatas will have to defeat him by more than four points in addition).

Instead, Los Andes said goodbye to the possibility of qualifying, as had already happened with Social.

To continue the competition, in search of two places, there is a very close fight between four participants: Belgrano “B”, Miter, Somiza “B” and Riberas. In the midst of this struggle, tomorrow at 8:00 pm in Villa Constitucion, Ribeiras and Somissa “B” will be measured from 8:00 pm.

For the CAB District 1 Athletic Championships, there was activity this weekend for the San Nicholas Basketball Association teams in the men’s branch. In the U-17, Belgrano won Group 1 over the Casilda Alumni 91-52 at Fortunato Bonelli. For B, Regatas fell as a visitor with Unión de Arroyo Seco 73-58, and E Sacachispas lost at Villa Constitución to Gimnasia de Rosario 68-62. For C, Riberas-Atlantic is not programmed. In D, Somisa was free.

As for the U-15s, they beat Atlantic Sport by 103-40 for the third set at Villa Ramalo Defences, and de Regatas beat Union de Arroyo Seco 65-36. Belgrano-Fisherton was not programmed for B. Finally, at Sub-13 Regatas in Rosario, he beat Fortín Barracas with Group B 92-45, while Belgrano was defeated by Atlantic 54-44 in his court.

Between Friday, Saturday and Sunday, the seventh date of the Buenos Aires Provincial Preliminary Tournament was partially played. With these final marks: