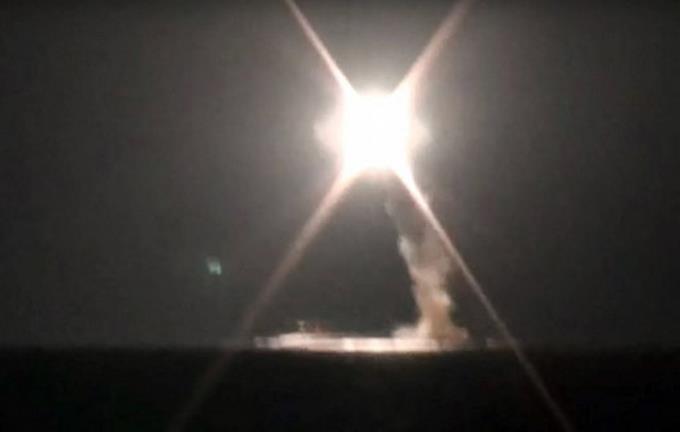 Today, the Russian Defense Ministry reported that the Russian Navy for the first time tested the launch of hypersonic cruise missiles “Zirkon” from a submarine.

According to the statement of the military entity, the missiles were launched from the submarine “Severodvinsk” located in the White Sea against a naval target in the Barents Sea.

In total, two missiles were launched, one from the surface, and then the other from a depth of 40 meters.

Describing the test as “successful”, the Russian Ministry of Defense said, referring to the first launch, which was carried out on the sea surface, “according to the target control data, the flight of the missile complies with the required parameters and impacted the target.” .

The Russian military stated that the flight of the missile, which was launched from the depths, “also corresponds to the required standards.”

Russia had already tested this type of missile in 2020 from Russian ships.

During surface tests, the launched missiles reached a maximum height of 28 kilometers and destroyed targets located 450 kilometers away.

These missiles are capable of developing a hypersonic speed exceeding Mach 8.

See also  AMLO - El Financiero: It's not that Ómicron is terrible, it's that the world's poor have been abandoned.