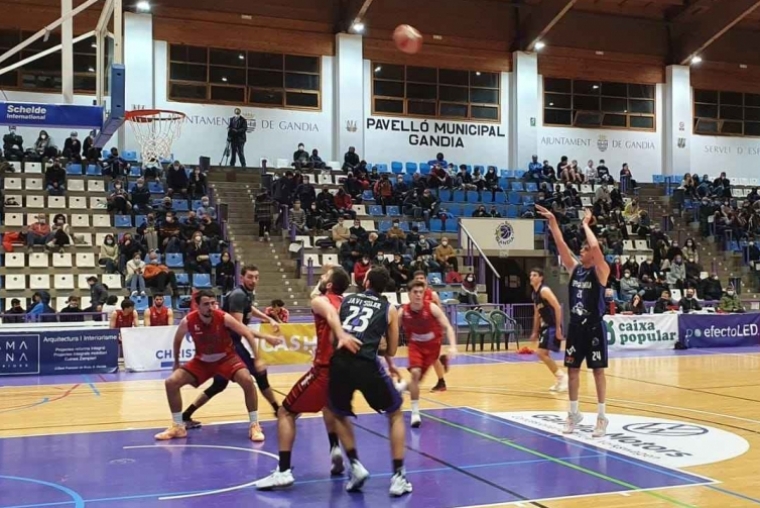 The match between UPB Gandia and Club Basket Aldaia started with some tension on the part of the locals, probably due to all the time they spent without competition in front of their fans. With several errors facing the edge, they made it to the end of the first quarter with a poor score of 9-10.

Already in a second, the speed on the track increased and with the help of Javi Soler and Liam McGuirk, Alejandro Mesa’s men were able to gain a comfortable advantage over the Aldaienses. Alejandro Requena also started to admire himself against his former teammates and with a score of 32-19 reached the break.

In the second half it turned out that the players were serious when they talked about not relaxing even though there was nothing at stake. The differences widened until the end of the third quarter by twenty points (51-31).