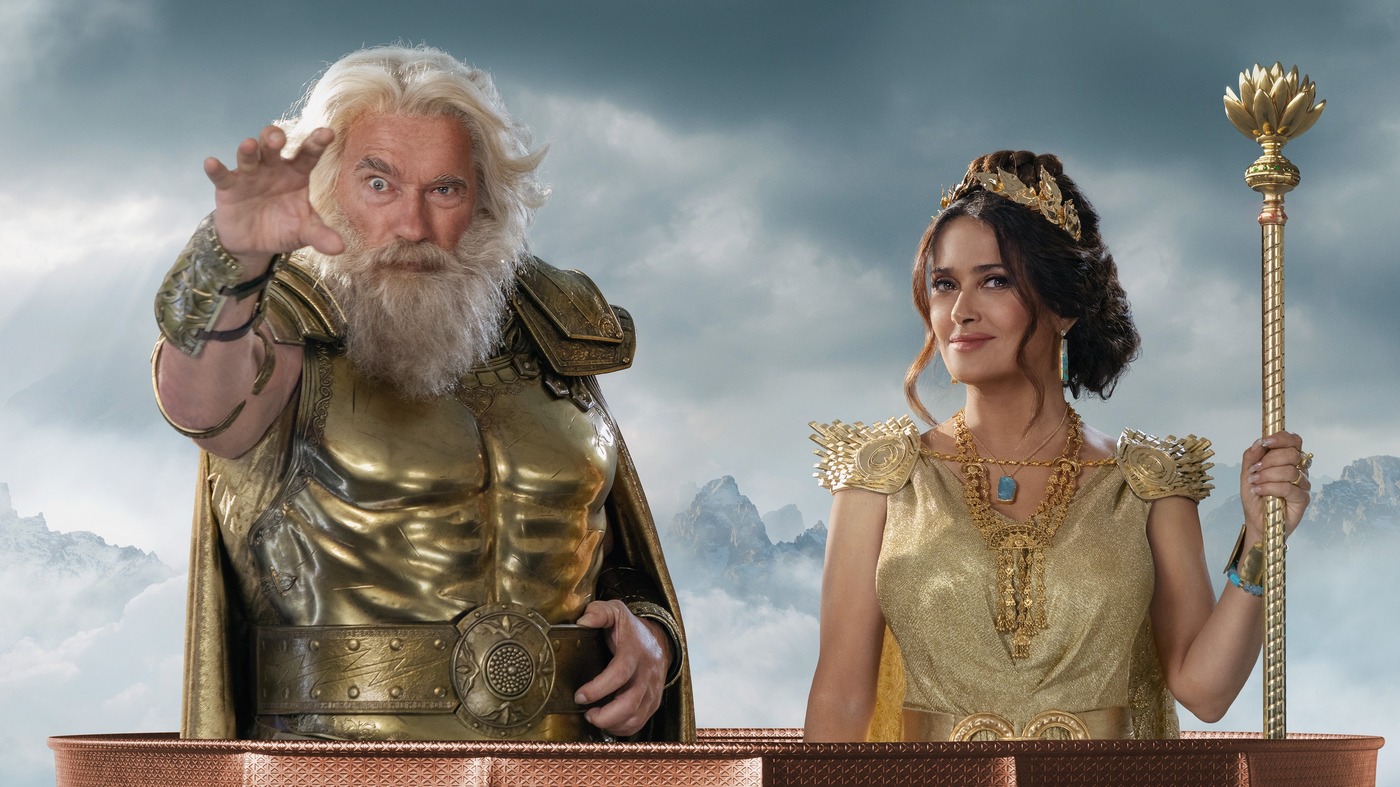 The Super Bowl isn’t just famous for the NFL’s championship game, celebrity fans, new movie and TV trailers, and the halftime show, but also the funny commercials. Often with big-name actors taking part in the short advertisements, this year’s Super Bowl clearly had a strong emphasis on sustainability.

We all know that being greener at home is becoming far more important nowadays, so it’s great to see large companies also considering the environment when it comes to releasing new products and services. We, the people, can make a change, but big businesses taking part in sustainability really helps.

Here are some of the best 2022 Super Bowl commercials that didn’t just highlight eco-friendly themes, but were actually great to watch as well.

Schwarzenegger and Hayek star in this commercial for the all-electric BMW iX, in which the Hollywood icons play Greek gods Zeus and Hera, respectively. The gods are taking a break from Mount Olympus and settling into life on Earth, but discover it’s not as comfortable as it first seems.

Of course, things get better when Hera brings home the electric vehicle, and as Zeus is the god of thunder and lightning, nothing could be better than a car running on electricity.

Dr. Evil is back, and well, this time he’s not actually so evil. Mike Myers again plays the famous character from the Austin Powers movies, but in the commercial for General Motors, he finds out that he’s actually behind climate change as the biggest threat facing the world.

Dr. Evil makes a compromise to save the world from climate change, but only if he can attempt to take over it again afterward. The commercial is promoting GM’s line of electric cars and it does a great job of making light of a serious issue.

Ex-NFL star Jerod Mayo (real name!) should feel right at home in a Super Bowl commercial, but instead of tackling opposing players, he’s helping Hellmann’s take on food waste. No one is safe from Mayo’s wrath, as he wrestles with anyone he believes is wasting anything from spinach to bread to potatoes. The message is loud and clear: Don’t throw away food if it can still be eaten.

The funniest part comes at the end, when Mayo tackles comedian Pete Davidson because, well, Davidson is just very “hittable.” No truer words have ever been spoken

Salesforce and Matthew McConaughey worked together on this great commercial which essentially brings back the actor’s role of Cooper from the fantastic 2014 sci-fi film, Interstellar. McConaughey implores everyone on Earth not to dream about escaping into space, but instead, focus on keeping our planet alive and healthy.

While not as humorous as some of the other Super Bowl commercials, it still looks great and has solid acting from McConaughey, plus, the message of planting trees and being more mindful of your energy usage is delivered well and with real poise.

Coinbase and… no one famous

This was one of the more unusual commercials of the Super Bowl, but no less attention-grabbing. Coinbase is a crypto-buying platform, and to promote its services, simply displayed a QR code that changed colors while it bounced around a black screen like those late 90s/early 2000s screensavers.

See also  Technology evolves more each year - how does it affect consumers and businesses?

After scanning the code, you’re given $15 worth of Bitcoin after signing up for Coinbase. The commercial is incredibly low-tech, but it shows that there’s often no need for giant production costs and hiring the biggest actors and directors, as long as it gets people’s notice in the end.