Today, more people are able to obtain permanent residency in the United States 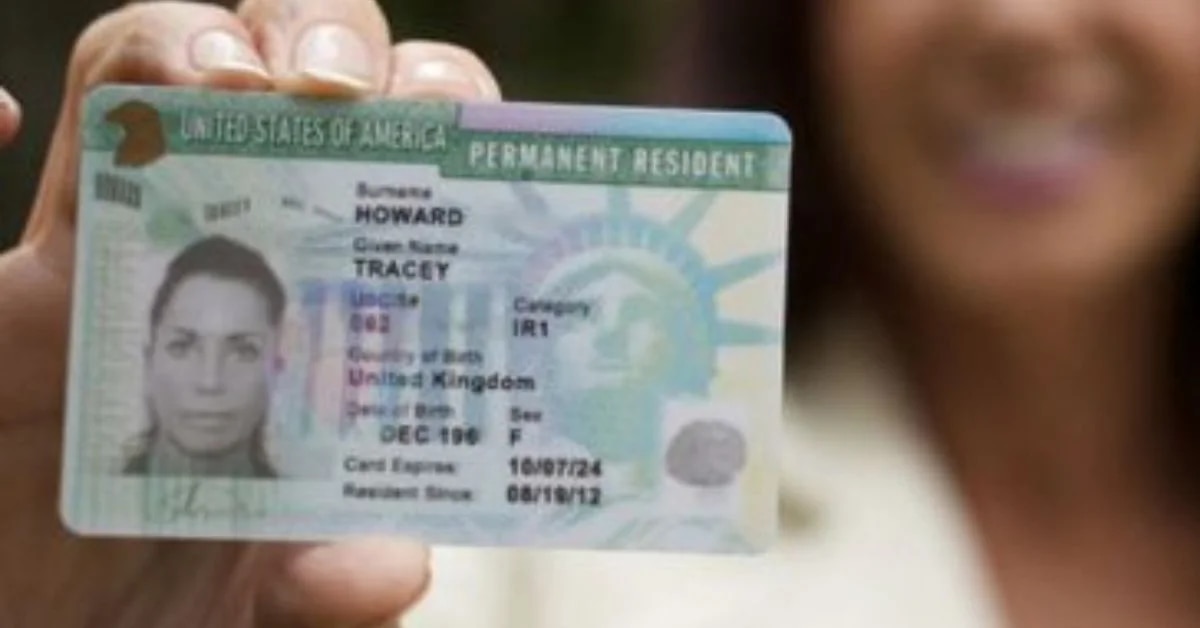 A green card is a permanent resident card in the United States Photo: Epoxydude / Getty Images

Getting permanent residency in the US is not easy. Not before, not now. But starting this December 23, many people already living in the country and not yet eligible for the popular green card that grants legal residency will be able to do so.

months ago, The Biden administration, through the Department of Homeland Security, made changes to the General Fees Rule that eliminated certain grounds for ineligibility for obtaining legal permanent residence (known as a green card) and other immigration benefits. These changes are effective from today.

That is, from being the president Donald Trump (Who imposed these measures) and Until today, if a person received public health benefits such as Medicaid or government food stamps, they were ineligible for permanent residency because that person was understood to be a public charge to the country.

“We will not penalize them for accessing health benefits and other additional government services available to them,” said the secretary of the Department of Homeland Security (DHS). Alejandro Mayorkas.

Each case will still be evaluated by immigration officials, and if they determine that it is a public charge, the green card will be denied.. But a person who cannot be admitted to permanent residency is not immediately justified because he has received certain social benefits. Conversely, if, after an investigation, the immigration officer determines that the person cannot fend for himself and is too dependent on the government, they may deny him residency. 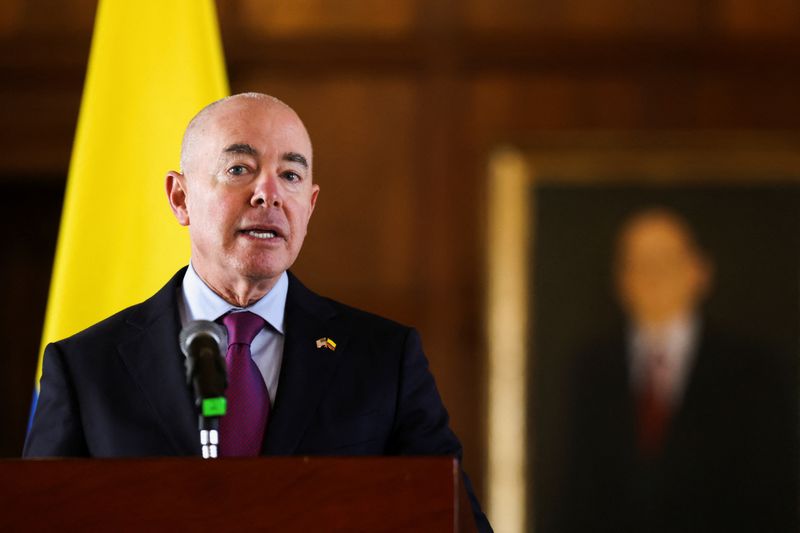 US Secretary of Homeland Security Alejandro Mayorkastan made the announcement. REUTERS/Luisa Gonzalez

There is still an opportunity to provide the so-called Form I-864, a citizen of the United States or a resident of sufficient income shall be liable to this person, in which case it shall not be considered a public charge. If a person is granted a green card and needs public benefits, they will not be eligible for most of them because someone else has made a commitment to the government to cover those costs.

Immigration officials also confirmed that government benefits received by immediate family members of a permanent resident applicant will not be considered a possible justification for public fees, as was previously the case.

If someone has been denied a green card for this issue in recent years, they now have the ability to appeal the case.

What is a “general fee” in the US and how does it affect the process of obtaining a “green card”.