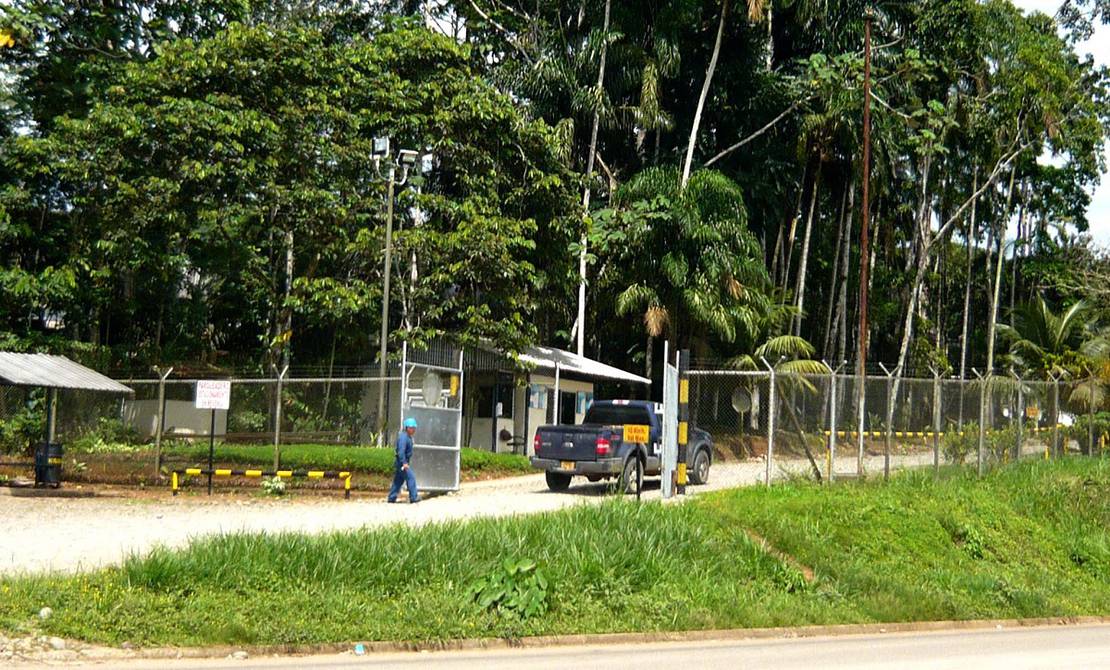 The Ecuadorean country will have to face a millionaire sum for Perenco oil company after a ruling by a panel formed under the auspices of the World Bank’s International Center for Settlement of Investment Disputes (ICSID Panel).

On May 28, this case rejected Ecuador’s attempts to revoke a prize benefiting oil company Perenco. The state has already been notified of the decision.

There has been a legal dispute between the Ecuadorean state and the oil company since the imposition of Law 42, increasing the state’s interest in Perenco’s participation contracts in blocks 7 and 21.

This change was brought about in 2007 when the state’s contribution to oil surpluses increased from 50% to 99%.

The ruling determined that Executive Decree No. 662, dated October 4, 2007, violated public international law at the expense of the Brinko Oil Company.

Ecuador requested annulment of the arbitration award in the Perenco case

Following the last decision at the end of May this year, Perenco considered that she had “achieved a fundamental and final victory in her long-running dispute against the Republic of Ecuador”.

In September 2019, Perenco received a final award that affirmed its rights by awarding it compensation for its principal claims plus interest after it was awarded and about 80% of its costs.

The oil company claims that Ecuador promised to pay the award to Perenco within 60 days of the ICSID panel’s decision.

“Birenco hopes that Ecuador will comply with the serious commitments made by the Minister of Economy and Finance and the Attorney General before the ICSID Annulment Committee by paying the award unconditionally, voluntarily and in full within 60 days,” said Mark W. Friedman, co-chair of the International Dispute Resolution Group at Debevoise & Plimpton and principal advisor to Perenco.

The oil company considered that any breach “would undermine Ecuador’s commitment to developing the Ecuadorean economy, attracting foreign investment, and protecting Ecuador’s creditworthiness in the international community.”

The government of Guillermo Lasso noted that the same court recognized the right of the Ecuadorean state to obtain compensation for the environmental damage caused by the said company.

The final amount the state will pay Perenco is $374’373,154.25, plus interest, after deducting environmental compensation for Ecuador. Perenco’s original claim was $1.42 billion.

Perenko estimated that the compensation he should receive would be $412 million.

“The Ecuadorean state will respect and fulfill its international obligations, despite any legal contradictions expressed in the process. The government indicated that contact with the company will be maintained to find alternative solutions.

He also announced that he would ask the competent authorities to initiate repetition procedures against officials and public authorities. (I)