Eight keys to why the Chernobyl accident was worse than Fukushima 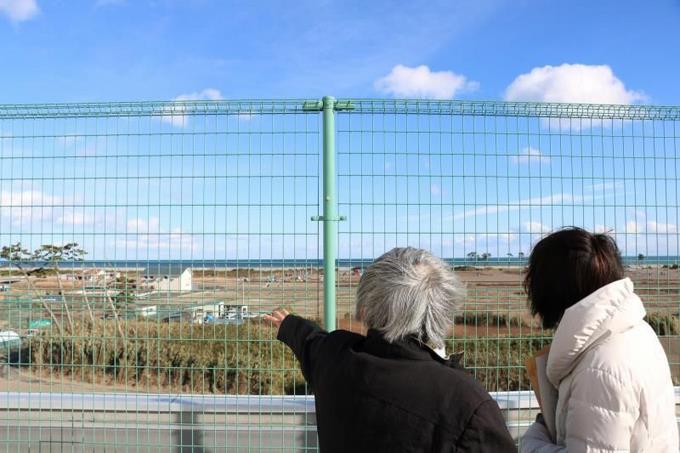 Human failure or natural disaster. Slowness and darkness compared to fast measurements. The location is at home or on the coast.

The nuclear accidents in Chernobyl (Ukraine, April 26, 1986) and Fukushima (Japan, March 11, 2011) were very different, but they were the only ones in history to reach Level 7, the highest, on the scale that measures these disasters.

These are eight keys that distinguish them and preserve the accident in Ukraine as the most dangerous in history, according to a report released this Tuesday in Vienna by the United Nations Scientific Committee on the Effects of Atomic Radiation (Unscear).

1. The reasons. On April 26, 1986, a series of nuclear reactions during a safety check caused a steam explosion that melted the fuel at the Chernobyl Power Plant, which exploded and burned for ten days.

On March 11, 2011, a tsunami, due to an earthquake, caused a power failure to the cooling system at the Fukushima plant, resulting in a radiation leak that lasted for 12 days.

1. Design. Fukushima had a primary containment that prevented the release of too many radionuclides, while at Chernobyl, the core of the reactor was directly exposed to the atmosphere.

The Soviet reactor released 85 petapecryl (PBq) from 137C and 1760 petabecquerel from iodine-131, compared to 10 and 120 petabecquerel at Fukushima, respectively.

2. The Chernobyl fire had to be extinguished quickly to reduce the risk of the flame spreading to the rest of the reactors, exposing hundreds of workers to high levels of radiation. As many as 134 suffer from acute radiation syndrome and 28 have died. There are no fatalities among rescue teams in Fukushima.

3. 80% of the radiation from Fukushima, located on the coast, went to the Pacific Ocean, while Chernobyl radiation was deposited, in the interior region, in Ukraine, Belarus, Russia and part of northern and central Europe.

4- The Chernobyl accident occurred near the agricultural harvest, which led to the contamination of more food, along with fewer restrictions imposed in the Soviet Union compared to Japan.

Moreover, the permissible level of radionuclides in food was much lower in Japan than in the Soviet Union, as the population was not properly warned about which foods to avoid.

5- In Fukushima, a high level of security measures have been maintained: from a larger evacuation radius (118,000 people within a radius of up to 30 km, compared to 116,000 evacuees from Chernobyl in a radius of 20 km), to Distribute about one million tables of iodine among everyone under the age of 40 (in Chernobyl it was distributed only among evacuees and emergency personnel).

Apart from those who were evacuated immediately after the accident, there were another 220,000 people in Ukraine who were transported between 1989-1992 to other regions far from the accident.

6. Japan benefited from raising most of its livestock in pens instead of open pastures, as was the case in the Soviet Union, which prevented the transfer of higher levels of radionuclides to milk and animal meat.

7. Contaminated food in the Soviet Union caused many people – children at the time of the accident – to develop thyroid cancer in the long term.

In addition, the medical equipment used in Japan, 35 years after Chernobyl, was more modern and therefore more sensitive to detect thyroid abnormalities, which facilitated immediate treatment of patients.

The level of iodine-131 absorbed by the evacuees at Chernobyl was significantly higher than that of the evacuated people in Fukushima, being between 50 mGy (mGy) and 5 Gy (Gy) in the Soviet case compared to 1 to 15 mG in the case. Soviet. Japanese case.

8- Regarding the biosphere, in an area of ​​four square kilometers around Chernobyl, all trees were killed, and in a larger area near-fatal damage, while in Fukushima no damage to neighboring forests that could be attributed to the accident has been confirmed.

Likewise, radiation from Chernobyl reduced the number of invertebrates (such as insects, snails, or worms) by 30% within a radius of three to seven kilometers, and the number of rodents decreased.

The fauna in Fukushima was unaffected, although it caused genetic damage in some invertebrates.