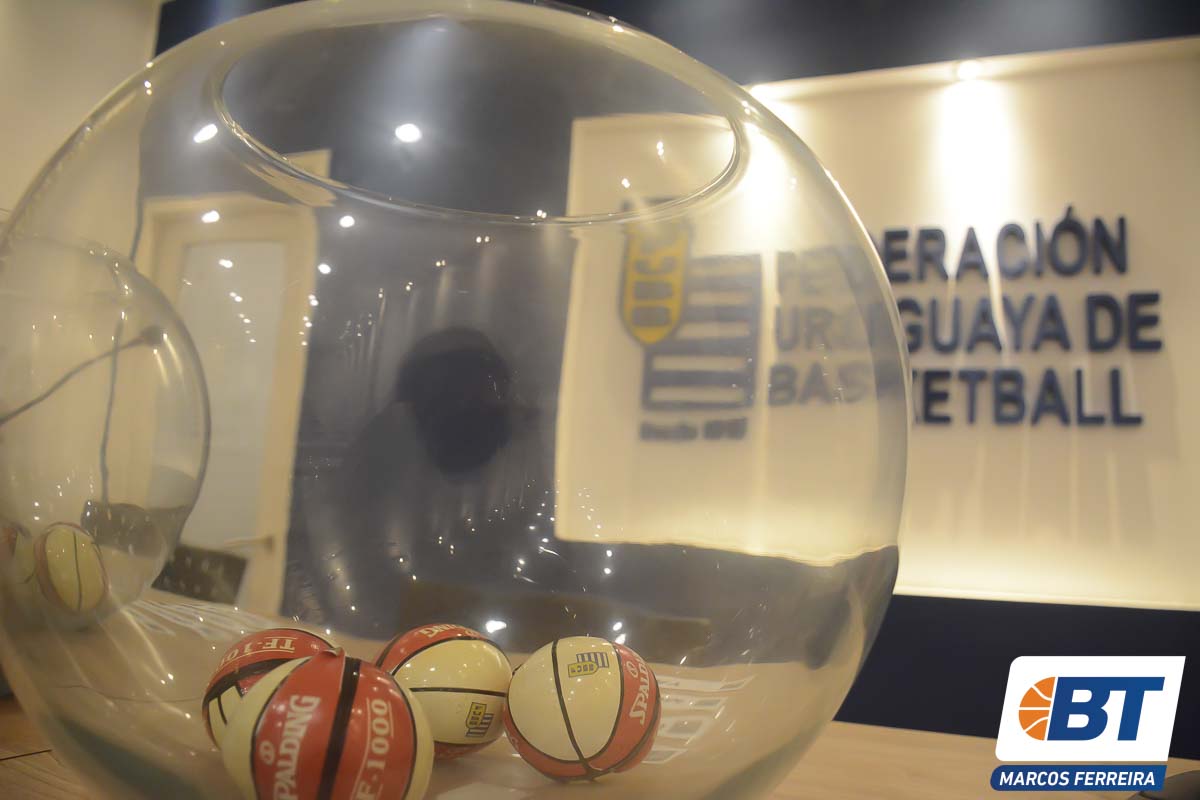 The neutral DTA schedule quit less than a month before the Division III promotion tournament begins.

In principle, on October 14, the DTA draw was scheduled, and the start date was set for the twenty-first of the same month, but the organization of the tournament may suffer from some consequences, since the neutral table with its president, resigned yesterday.

Lack of confidence from some clubs in some decisions, is what led to the DTA running out of powers a few days after the start of a new competition. It’s an unexpected blow for FUBB, as the tournament is underway, and there are few details left to get it started.

Prior to yesterday’s releases, which were due to some problems with the Atenas club, the head of the department, Jorge Hernandez, denied that this was the focus that led to his resignation, like the classmates. He admitted that although there is an intention on the part of some institutions to change the decision, there is no turning back.

The first dates will bear the names of people who have recently died, and who were close to the various DTA clubs.