Eto’o will coach the Bàsquet Girona 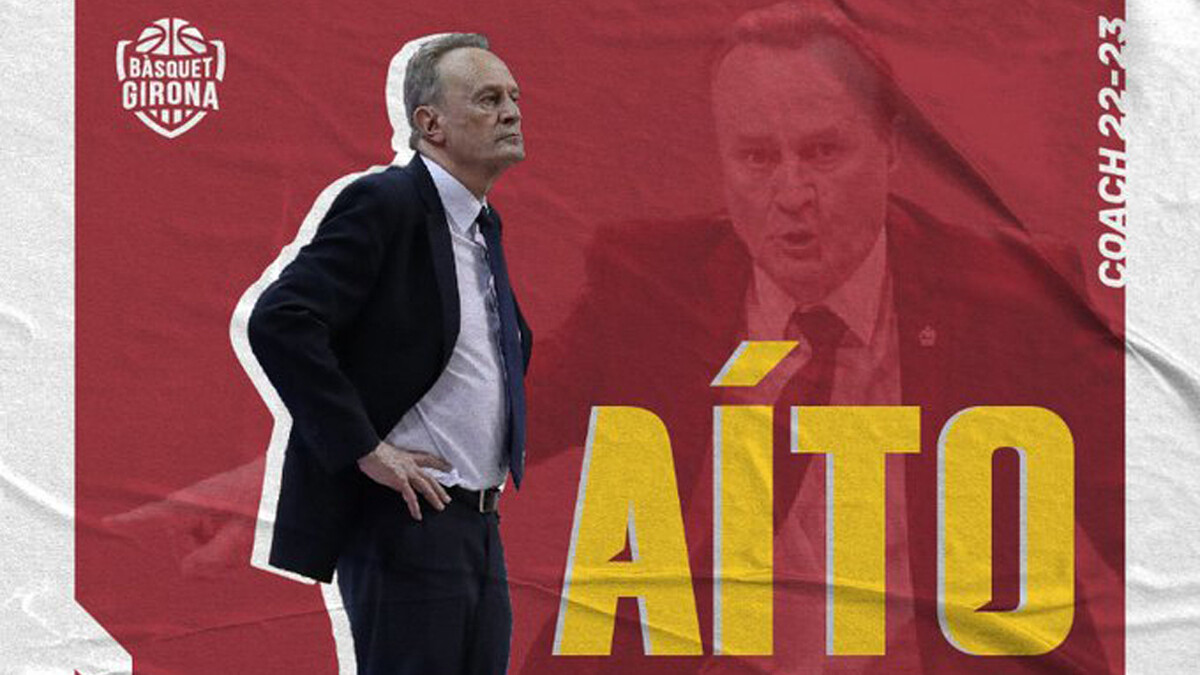 Alejandro Aito Garcia Rensis (Madrid, 1946) is the new coach of Bàsquet Girona’s first team. Garcia Renesis, who has extensive experience in national and European basketball, became the highest representative of the club’s first season coaching team in the elite.

His last European experience was in Germany’s Alba Berlin (2017-21), which participated in the European League, where he won one copy of the German Cup and twice the German League (German First Division).

The technical organizational chart that will accompany “Ito” Garcia Renesis in the first season of Basket Girona Elite will be prepared in the coming days.

Ito Garcia Renesis: “After a year off, I have decided to accept Bàsquet Girona’s offer to continue training. Now I am looking to put together the best possible team to work with as much enthusiasm as possible to improve the players and achieve the best results”.

Mark Gasol: “Very happy to have Aíto join the project, and it is his desire to start working on the formation of the 2022-23 team starting today”.

See also  Summary of Osasuna vs Real Madrid (1-3): Get ready for Aliron!