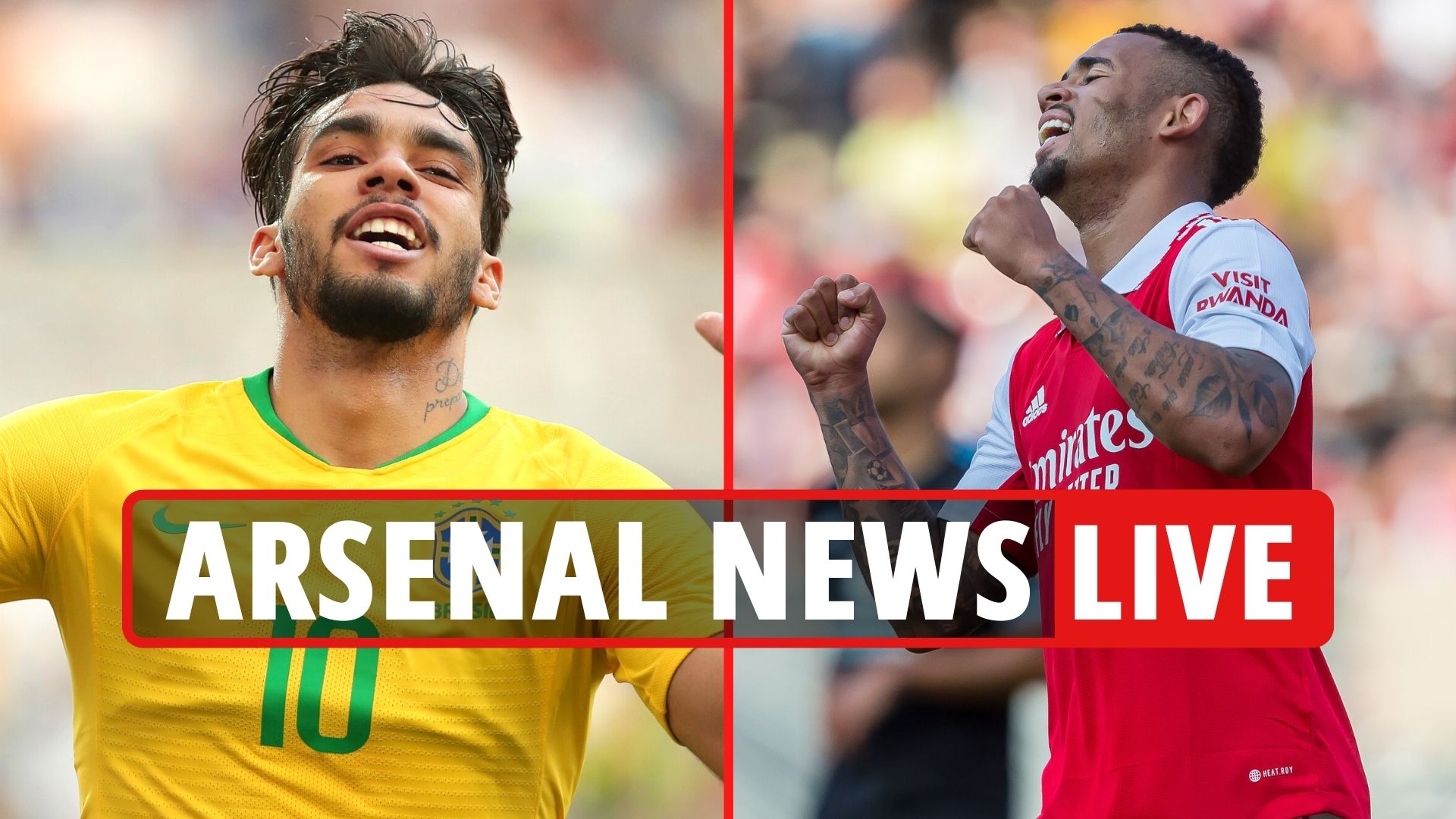 GABRIEL JESUS ​​made his Arsenal debut – and it only took 90 seconds to open his account.

The Brazil star came off the bench to score a vital 5-3 win over Nurnberg.

On the transfer front, Arsenal are reportedly interested in signing Lionel Lucas Paqueta, who Mikel Arteta is said to be pressing hard to get – with Newcastle also interested.

The Gunners are set to launch a new £30m bid for Youri Tielemans this week, SunSport reveals.

Arsenal Confident to get their manwho rejected all contract offers from Leicester.

Stay up-to-date with the latest developments from the Emirates…