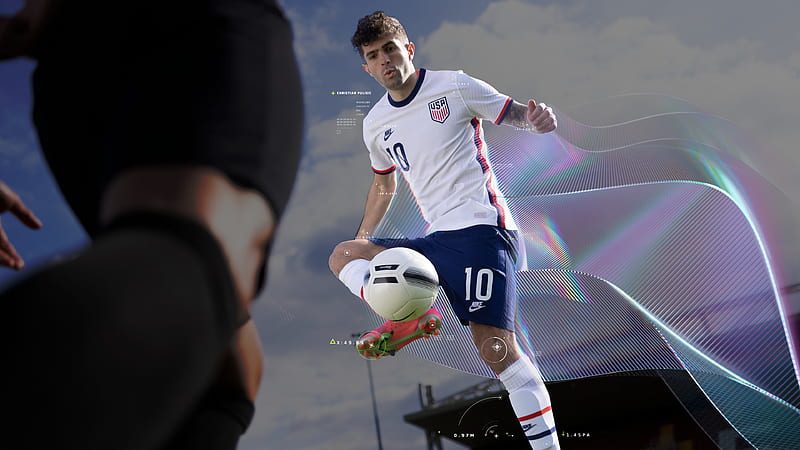 FIFA is one of the biggest sports video games in the world. When FIFA was first announced, everyone knew that it was going to grow into something amazing. And today, millions of players from different parts of the world play it daily. If you are one of them, continue reading our guide as we are going to share some tips that can help you become a better player in FIFA 2022.

FIFA 2022 is amazing and all, but it isn’t for everyone. You might love football and think that you will do good in the game because you have tons of knowledge about the sports, but this isn’t the case. There is a lot that you need to learn about the game. Also, if you are struggling to get rich in the game, you can buy FIFA coins in SkyCoach at a good price.

In our guide, we are going to share some tips that we think can help you become a better player. Keep in mind that you will need to follow everything religiously, as you will keep on struggling otherwise.

Get Involved In The Ultimate Team

A big mistake many FIFA 2022 players make is that they stay away from Ultimate Team. They only play regular modes and never go near anything else. I mean, they aren’t wrong considering Ultimate Team can sound confusing, and it can be quite difficult for new players to make good progress in it. However, without it, you can’t learn a lot about the game.

The Ultimate Team is the place where you are given the complete freedom of creating a team of players and leading them to victory. You get the luxury to buy players, sell them, and complete different tournaments. However, while this may sound simple, it isn’t. You need to make sure that the players you are placing on the team have good chemistry with each other. Usually, those who are from the same league, team, or nationality have a good chemistry.

I get it. Earnings tons of FIFA 2022 coins is pretty amazing. But you know what’s better? Not wasting it. This is a mistake new and even old players make as they end up earning a lot of FIFA coins, but they spend it blindly. They don’t even try to learn about what is going to benefit them the most with the money, and they just buy whatever comes into their sight. However, this should not be the case at all as you need to spend your money carefully. 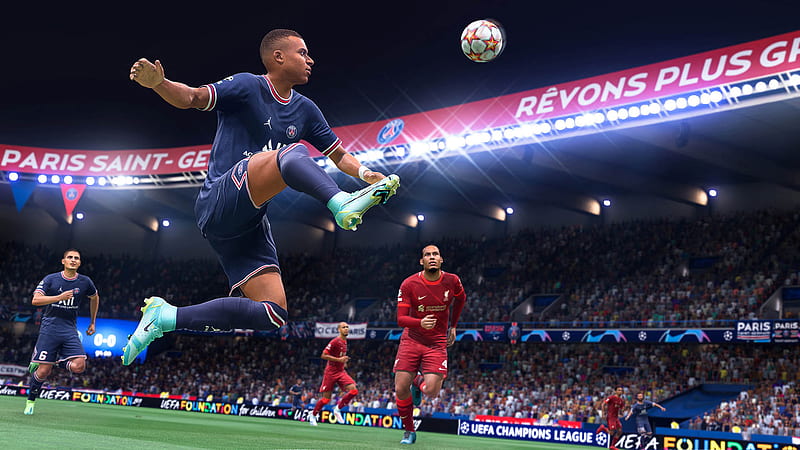 Trading is also another method through which you can earn plenty of FIFA 2022 coins. This is something that can’t be done by everyone, but you’ll get the hang of it after doing it a couple of times. In trading, your main goal is to buy low and sell high. You need to purchase a player whose value isn’t that much during the season and then sell him when his ranking increases.

FIFA 2022 isn’t just about kicking the ball. You need to learn a lot of mechanics to win matches. As you will be playing as the whole team, you need to make sure you pass at the right time and learn when it’s time to secure a goal. Many players often make the mistake of blindly pressing their keyboard or controller buttons whenever the ball is in their possession. Don’t be one of them and learn different tricks to excel during the match.

See also  The top basketball games on Android in 2022

Finally, you need to keep practicing as much as you can daily. Without it, you can not become a better player, and you won’t be able to learn anything about the game. It will be wise to play with people who are better than you at the game, as they will help you learn things you won’t ever know.

If you have a group of friends who play FIFA, try playing a couple of matches with them daily. This way, you will keep on improving and eventually become extremely good at the game. It won’t be long before others will come to you for help.

These were some FIFA 2022 tips that can help you get better at the game. Keep in mind that there are plenty of other things too, but following only what we mentioned can help you get far in the game as well. Remember that no matter what happens, never give up. Always try to learn from your mistakes and avoid repeating them in future matches.