Final is already a classic in Chilean basketball 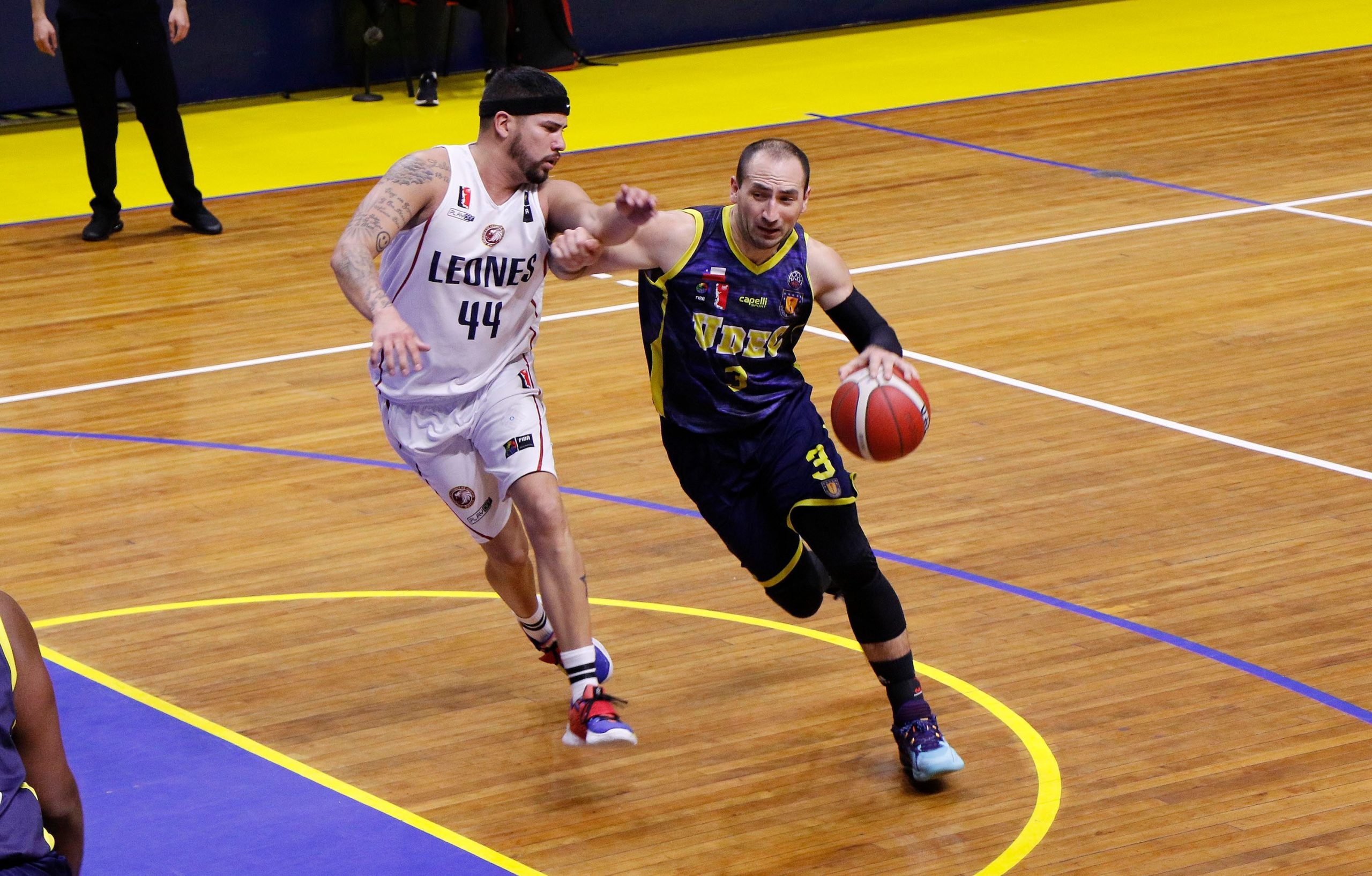 The National Basketball Association final between Concepcion University and Colegio Los Leones de Quilbuy is fast approaching, with the cast starting Saturday to begin feuding for the 2022 edition crown.

After a playoff phase in which they left no room for doubt, and flatly won their respective keys, the definition will finally be a reward for consistency, putting the best performing teams head-to-head throughout the entire season.

A long-running showdown on the national circuit goes back to the dawn of the LNB, in 2013. Since then, they’ve already faced each other over 40 times in competition, with stats driving the Campanil side a bit, and realizing what at this point is already a true Chilean basketball classic.

How could it be otherwise, this year the trend towards equality has remained the same. Thus, in the regular stage, the university students were victorious as homeowners by 90-61, while the Quilpué team did the same at home with a 93-76 victory.