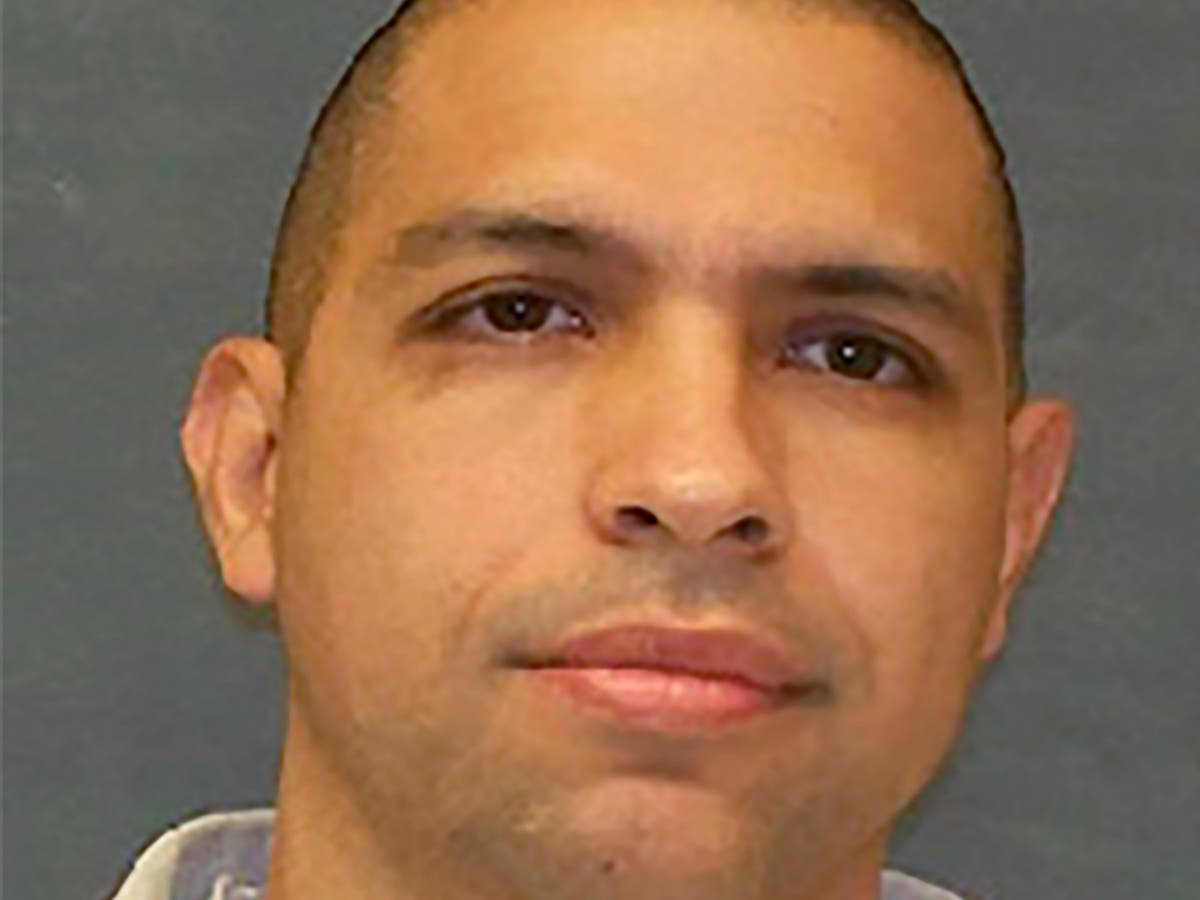 A family of five was killed in Texas by a killer who escaped from a prison bus, according to authorities.

Fugitive Gonzalo Lopez, 46, was shot dead late Thursday night, according to Texas prison system officials, but not before he killed the family — including three children — and stole their pickup.

Police found the bodies in the family’s cottage over the weekend in the woods after they got a call from someone worried about not hearing a response from an elderly relative.

It is believed that the fugitive was hiding near the cabin.

“Ataskosa County law enforcement identified the stolen vehicle, disabled it with spike strips, and a shooting ensued,” said Jason Clark, a spokesman for the Texas Department of Criminal Justice.

Killed by law enforcement authorities in Atascosa County. He shot the officers who returned fire, killing him.”

Officials did not reveal the identities of the family that Lopez killed, but added that they had nothing to do with Lopez.

Lopez has been on the run since May 12 after he escaped from a prison bus and stabbed its driver.

Authorities said Lopez managed to free himself from his shackles on the prison bus and then cut the expanded metal of the cage and crawled through the bottom.

He then attacked the driver, who stopped the bus and got into an argument with Lopez, and they both eventually got off the bus.

Lopez got back on the bus and sped away when a second officer got out of the car from behind. Officers shot Lopez, who got off the bus after gunshots disable the car and fled into the woods. Officials say that at one point during the escape Lopez stabbed the driver, and his injuries were not life-threatening.

Lopez, a former Mexican mafia prison gang member with ties to South Texas, has been the subject of intense research after escaping from the bus.

He was serving a life sentence for his 2006 conviction of killing a man along the Texas-Mexico border.