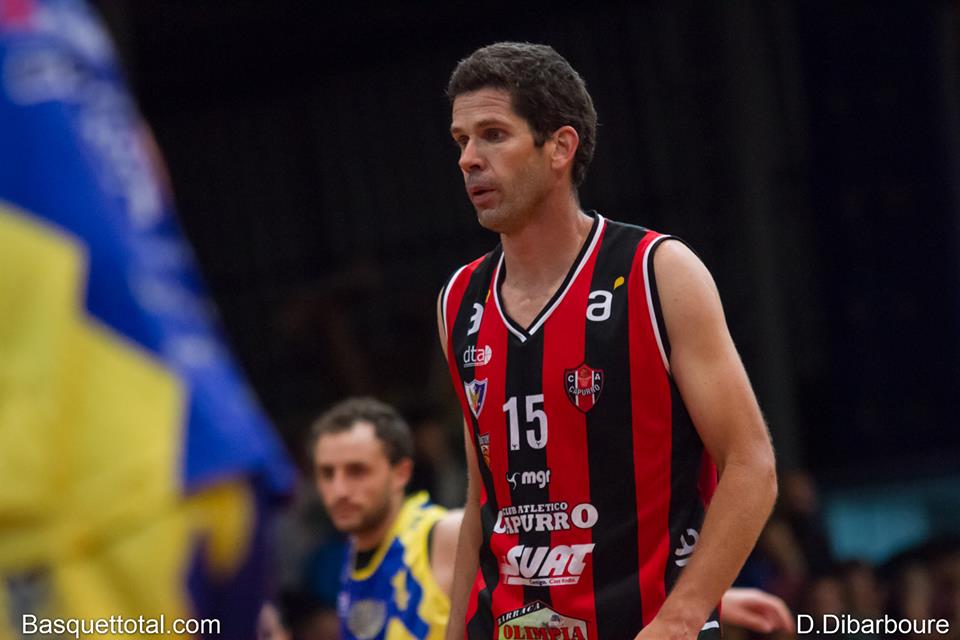 The greats Andres “Cacho” Jones will play in the Albatros League, Division III of the promotion.

The seasoned player from several teams in our midst, who works in the Ave formation, will finally be on the 15th pilot, and will be on the cast list for Luis Alberto de Herrera.

The famous Cacho played another DTA in 2019 wearing the Auriblanco jacket, in which he played 16 games and averaged: 24:40 minutes, scored 10.1 points, lost 4 rebounds and distributed 1.4 assists. As the protagonist emphasized, this would be his last year as a player, in the team he saw for the first time. He spent many years at the Capitol, Laranaga, Caporo, Oreblanco, Ebraica, Maccabi, Olivel Mundial and Bella Vista in the Soriano League. In addition to coaching Ave, he’s a DT on the Capurro women’s team.

Four years ago, he had the pleasure of sharing campus with his son Joaquin at El Metro with the papal shirt. Now they will be rivals, as Joaco Jones will play in Athens. Before they were opponents at El Metro 2018, when Cacho was at Auriblanco and his son at Larre Borges.