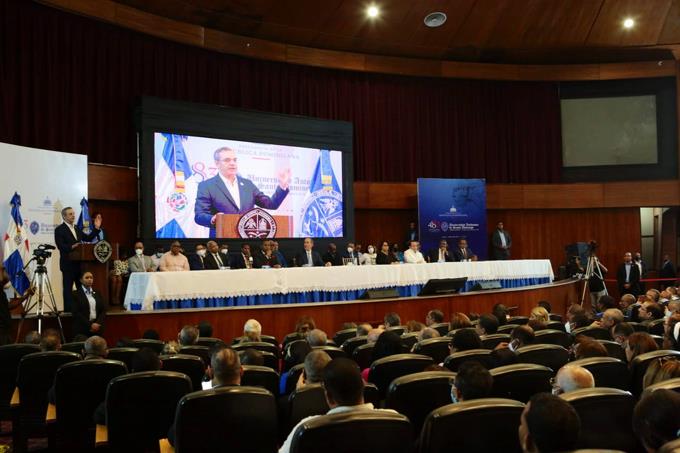 On several occasions, the complaint has been made that the various actions of the government headed by President Luis Abenader usually tend to become “political groupings”, due to the existence of these “support groups” for the president’s administration.

Last weekend, LISTÍN DIARIO reported that during the activities of the Abinader in Santo Domingo Este, the same re-election slogans were repeatedly heard, as well as groups “showing support” to the administration.

Although the president has not formally mentioned the issue yet, many leaders assume that the president could make a place for himself for a second consecutive term, after the modern revolutionary party, during a conference last month, scrapped from its statute the article. “No consecutive re-election.”