Francisco Zostovic, the “jewel” of Argentine basketball, will play in Italy 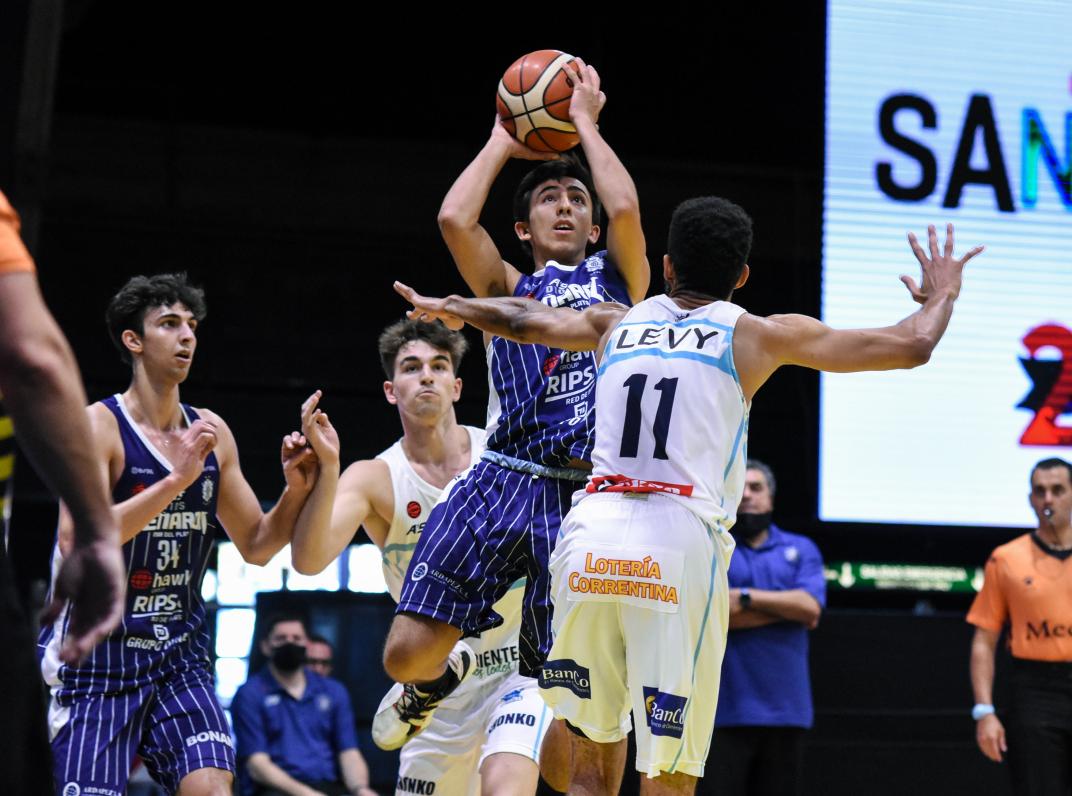 Francisco Zostovich marked. Born on January 13, 2006, he is one of the “jewels” of Argentine basketball. Last month, when he was only 14 years old, he made his national league debut, wearing the Peñarol de Mar del Plata jersey against Regatas Corrientes.

He will continue his training at Orange1 Basket Bassano. 1.85m base He is one of the most interesting players of his generation.

“Choosing to come to Bassano at a difficult moment like this is an affirmation of the quality of the Orange1 project, which is based on improving basketball, but also on the academic side. This was precisely the academic path proposed for Francisco that allowed for the agreement to be concluded,” Orange 1 Basket reports. Bassano.

The Argentine will get a full scholarship. Litter, 2006, made up of 25 Italian and foreign boys who will share with Zostovi.

On December 23, with Peñarol, it was his league premiere, Score 6 points in less than 5 minutes. He became the third youngest player to make his debut in the National League.

In 2019 in a U-13 class match, Achi scored 78 points and 20 rebounds in 20 minutes against Bolivar de Carlos and later spent the pre-season at Quarry. Real Madrid compete in the mini Endesa Cup.

Zostovich said some time ago on UcU Radio: “I’m very young and I know I have a lot of things to improve and a lot of things to do, this is just the beginning. I have to train a lot. My family helps me keep my feet on the ground.”