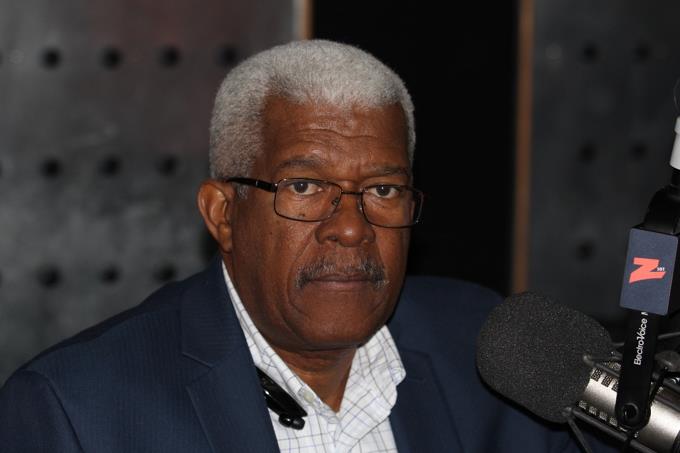 The Director of Information and Press of the Presidency of the Republic, Daniel García Archibald, described the press conference held by the lawmaker for the Dominican Liberation Party after President Louis Abenadir’s speech “rude” and “imprudent”.

Archibald indicated that the opposition moved in a hurry because the president is still inside the National Congress, while representatives of the Democratic Liberation Party made their statements.

He also confirmed that the press conference was held with the aim of undermining the president’s speech.

“The PLD legislators’ press conference to dismiss the rhetoric, even with the president in Congress, sounded rude, unwise, and hasty. Clear opposition leadership, ”he wrote on Twitter.

What did PLD say?

PLD criticized accountability, saying that “what this government knows how to do, and it is very good, is to codify the accomplishments of the previous government,” adding that in just over six years of administration they have actually failed to deliver on numerous promises. made.

Among the promises they claim have not been kept are cutting food and fuel, protecting health, not borrowing money, less investment, lack of an educational plan, and more street safety.

He also described the Abenader administration as improvised and without direction.