George Ramos in front of Trump: “You lost the election” 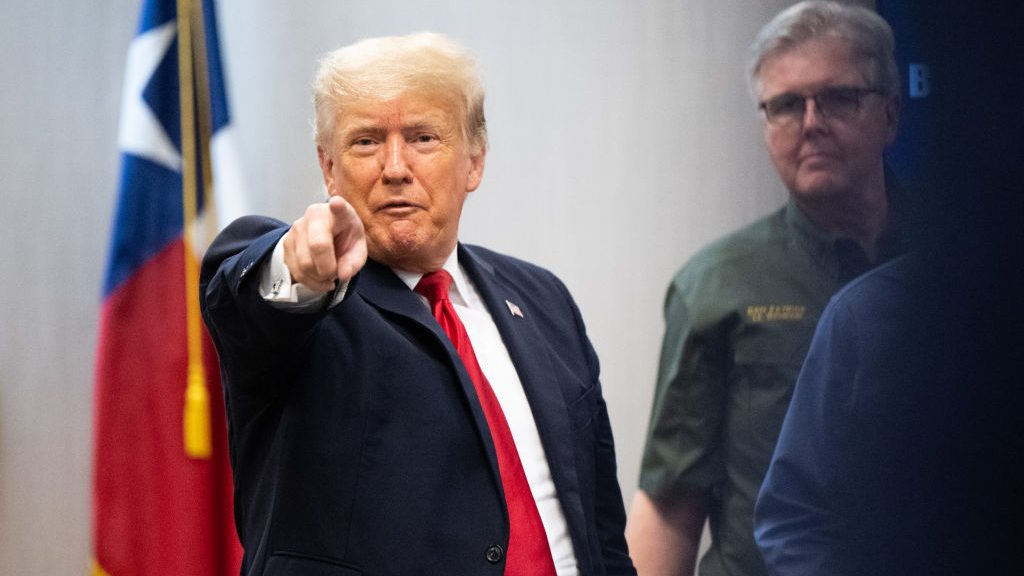 Trump is visiting Texas, where they plan to build more wall 1:20

“Will you finally admit that you lost the election?”

“We won the election,” Trump replied.

Trump left the press conference without saying anything more.

That moment was captured on video and in Ramos Posted it on his Twitter account From one of their shows on July 1st.

Donald Trump has supported other state leaders on immigration plans and the border wall in South Texas. During the visit, Trump commented that President Joe Biden was destroying the country by stopping the construction of the wall and returning $ 2 billion to the Pentagon, which had been diverted to build the border wall.