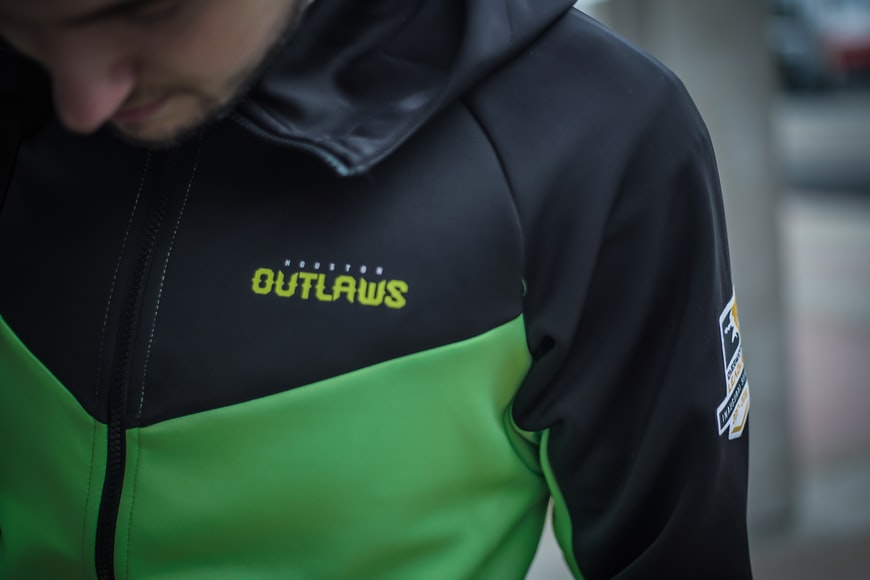 Five years ago, some economists had their eye on the VR industry to become the future of digital entertainment. Though many consumers were still hung up on switching to video streaming platforms over traditional channel subscription models, investors were busy valuating which companies would spearhead VR and AR platforms.

No matter how promising the future of VR looked in 2017, this year’s clear standout in digital entertainment is eSports. In fact, major players in VR, from Sony to DFC Intelligence, see a longer road for mainstream VR; from high costs to program compatibility, there are more than a few issues to hash out.

Aside from the tepid rise of VR games, eSports’ performance as an industry should also be compared to the rise of online casino gaming. Since the early 2000s, online casinos have slowly gained popularity, owing in part to the rise of digital poker rooms and the broadcasting of major events.

Today, many sportsbooks have also shifted to offer casino games like slots and live roulette. In fact, there’s been such a proliferation of providers that groups such as OLBG now aggregate and rate the top available sites, which means gamers can compare different deals and companies.

For comparison’s sake, there are more than 171 million VR users worldwide (according to TechJury), compared to the 319 million eSports participants in the US alone (according to Insider Intelligence) and the estimated 1.6 billion online casino gamers around the world (according to H2GC).

Though casino gaming is the clear winner in terms of popularity, eSports noted a huge rise between 2020 and 2021 of 14.5% growth. This jump is due to a number of factors, which are explored below in further detail.

One of the key challenges that eSports investors have looked to address in the last five years is organization. Most video games include a global pool of players, which means today’s top teams can feature pros from around the world.

As such, organizers have had to create models for player rights, eligibility, and international trade standards. These have developed organically for each video game; in other words, there are separate leagues and governing bodies for each popular game, from Fortnite to Call of Duty.

Aside from establishing norms in eSports, each league has had to adopt its own model. Some, such as the Overwatch League (OWL) are based on existing models from traditional sports like the US’s NFL or Spain’s La Liga. OWL, for example, features location-based teams from the US, Canada, UK, France, South Korea, and China. They compete in divisions before advancing in playoffs to a championship final.

With leagues becoming more fleshed out, standards of competition are being more rigorously upheld. This adds legitimacy to eSports as a whole, while also helping define its sectors according to game type (such as first-person shooters, multiplayer online battle arenas, and so on). 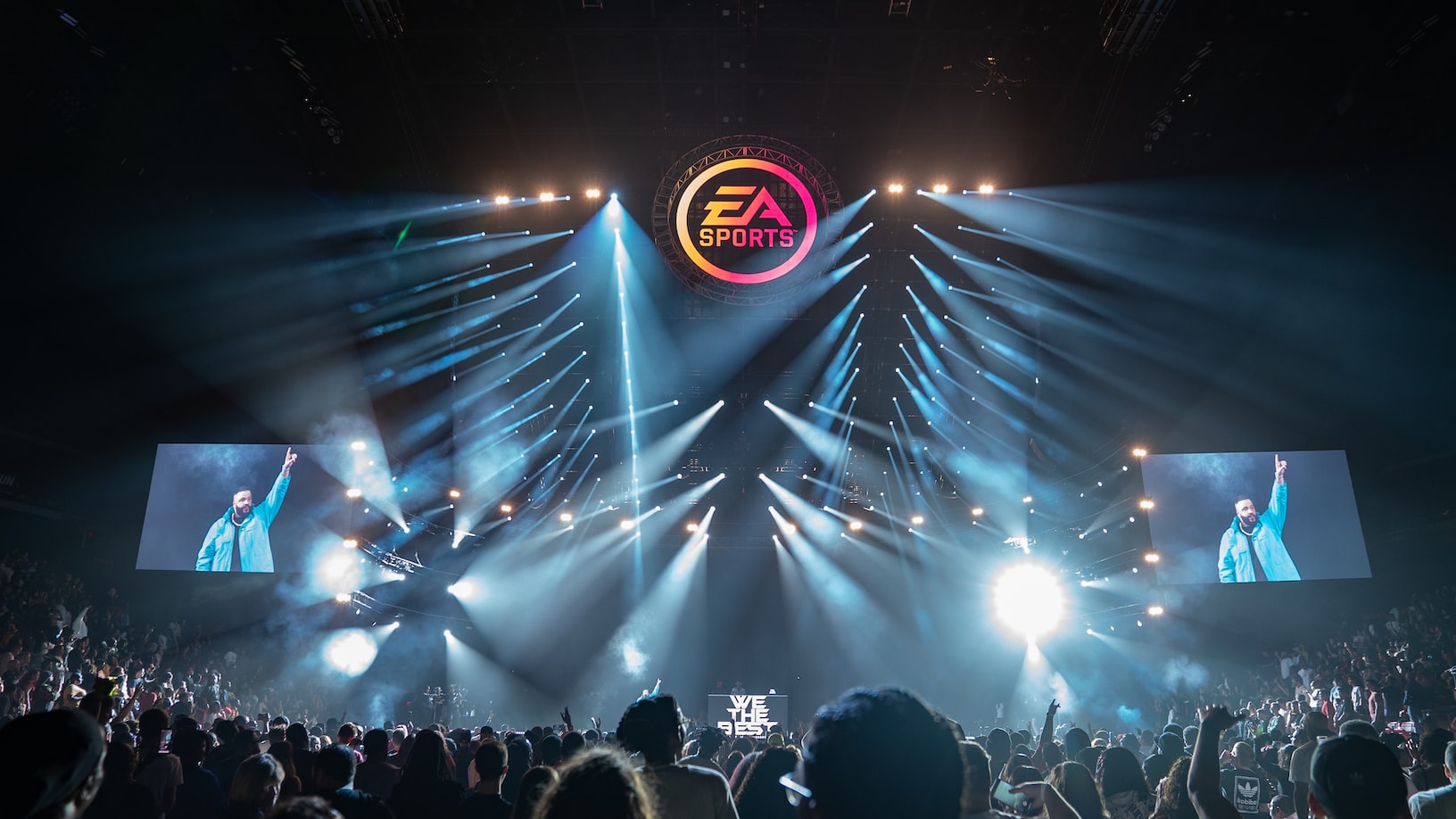 Aside from mundane organizational concerns, eSports has benefitted greatly from the popularization of eSports. Historically, video games have been considered a ‘fringe’ interest—but that’s not the case anymore. Celebrities from Shaq to Drake have begun investing (and representing) popular teams around the world, such as FaZe Clan.

Even totally unrelated industries have shown increasing interest in eSports. For example, Armani Exchange partnered with team MKers in 2019 to create a unique jersey, while Gucci partnered with Fnatic. Even Louis Vuitton got involved, releasing a unique League of Legends-inspired line in 2019.

Even individual gamers have seen huge deals, such as Ninja’s partnership with Adidas. The Twitch-famous gamer (named Tyler Blevins) released a special line of Originals titled ‘Chase the Spark’, earlier this year.

Clearly, there’s huge interest in eSports from a variety of companies and brands. At the moment, many are gearing up for a pro-sports-style future. In other words, eSports will become just as popular, mainstream, and lucrative as sports leagues like the NFL or La Liga.

Top players will become global stars, while winning teams will build followings around the world and sign on major sponsors. Broadcasting groups will pay top dollar for the rights to stream major competitions, while parent companies will shell out hundreds of millions to draft, train, and trade top pros.

But not everyone is convinced about the long-term viability of eSports. Looking ahead, the industry is expected to see a period of ‘plateauing’, as professional and semi-professional leagues are established, and further standards are hashed out.

Whether eSports reaches another heyday as in 2020 and 2021 is up for debate; while some consider it a symptom of a 2020 spent inside, others see eSports as a major player in the future of digital entertainment.