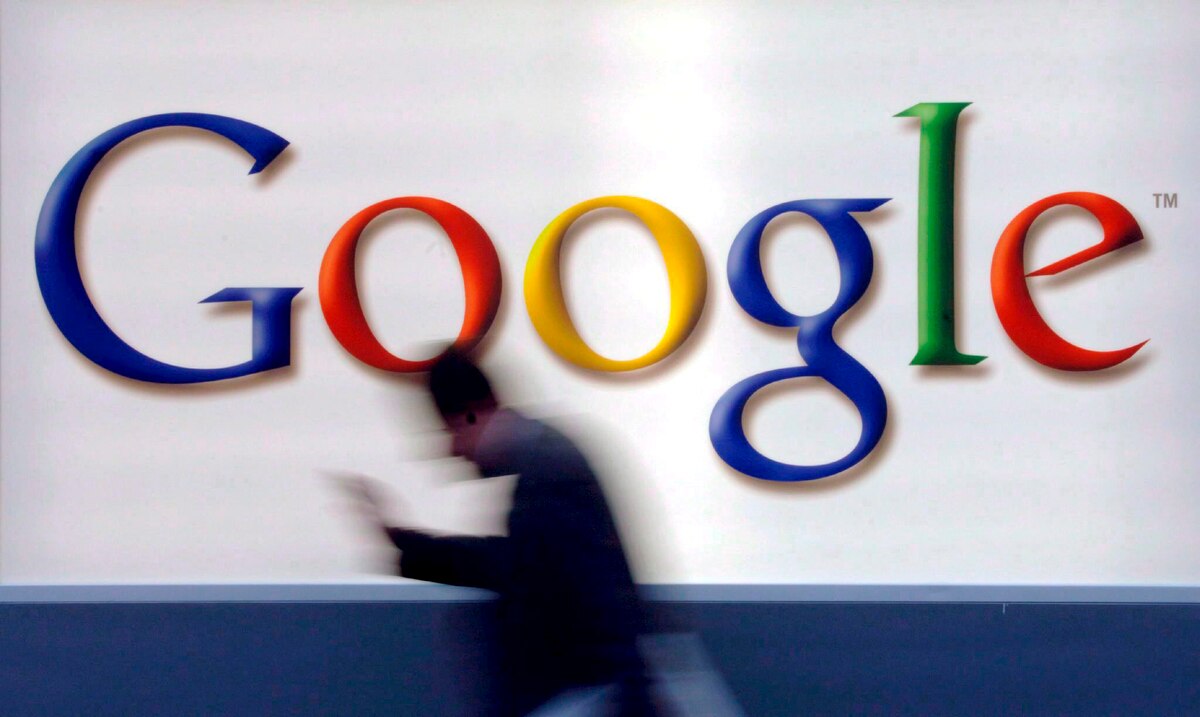 Washington, Jan 4 (EFE). – About 200 employees in Google Other Alphabet-owned companies announced today that they are forming a union within the company, after a year of covert regulation, the Communications Workers of America (CWA) reported.

The union, called Alphabet Workers’ Union and affiliated with CWA, will be the first union open to membership of all employees and contractors of any Alphabet company, where members will pay dues, elect a board of directors and have permanent representatives.

The CWA in Puerto Rico is represented by union employees who work for AT&T, and now Liberty Puerto Rico.

“Our union provides a sustainable structure to ensure that the values ​​we share as employees of Alphabet are preserved,” said Nicky Anselmo, Program Manager, citing CWA.

Anselmo added that workers had fought for years with their employers and protested against “blatant payments, estimated in the millions of dollars, to CEOs who participated in sexual harassment.”

For his part, said Don Trementozzi, District Chief CWA He noted that his organization “is a democratic federation, led by members, who have experience in training and sustaining the workforce of some of the largest companies in the United States.”

CWA, which represents workers in the fields of telecommunications and traditional and digital media, is one of the largest trade unions in the country with more than 700,000 members.

Alphabet currently employs around 260,000 workersBut nearly half of the 120,000 Google employees at Alphabet companies are temporary employees, contractors, or subcontractors who don’t enjoy the benefits afforded to full-time employees.

The absence of union representation and collective bargaining is most evident in high-tech and The New York Times reported that the new federation “opens a rare foothold for union organizers in Silicon Valley, and it is certainly an anti-union environment”.

In recent years, employees at companies like Amazon, Salesforce, Pinterest, and others in the digital world have converged on issues such as diversity, pay discrimination, and sexual harassment.

“Our goals go beyond the question, ‘Are people getting well paid?'” Chewy Shaw, a Google engineer in San Francisco and vice chair of the organizing committee, told The New York Times. “Our concerns are much broader,” he added.

“Alphabet continues to punish those who dare to speak out, and forbids workers from speaking publicly about sensitive issues of public importance, such as monopolies,” he added.

According to the CWA, Google employees who organized their operations were now subjected to intimidation and “blatantly illegal” launches, a recent affirmation by the Labor Relations Board.

“Instead of listening to its workers, Google has hired labor relations with IRI, a well-known anti-union company, to disrupt the organization,” he added. “This is how Google executives have chosen to interact with workers.”