Grey’s Anatomy Season 19: Will this be the last Season? 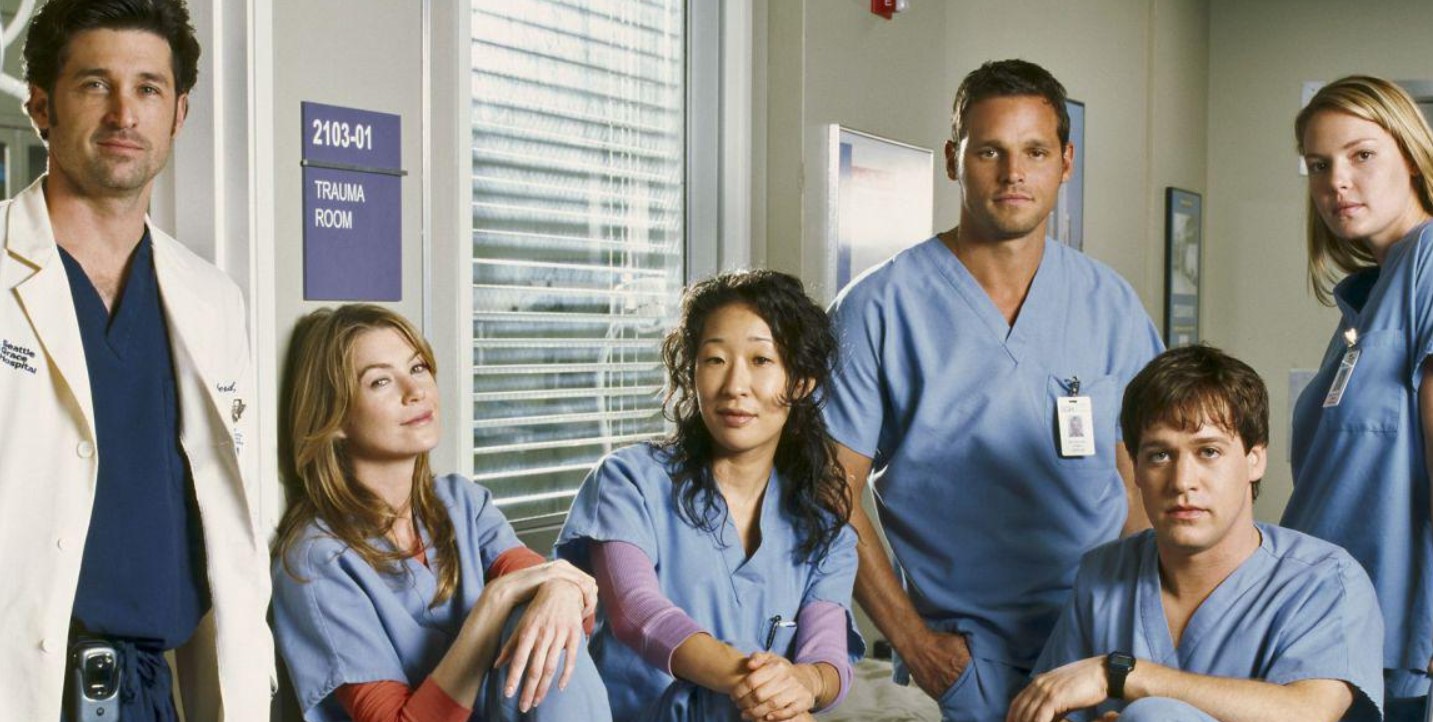 The ABC’s most favorite show Grey’s Anatomy heading into season 18 finale which is also be show’s 400th episode and also lot’s of things going to happen in season 18 finale, Is Meredith gray going to leave grey’s sloan? The residency program at Grey Sloan is going to shut? And also will season 19 be the last one for the show.Before the finale of Season 18 wraps up, Grey’s Anatomy may return another fan favorite couple. The preview hints at the hospital’s residency program being in jeopardy as well. And Meredith Grey could also have to make some decisions about her personal future.

Firstly, the fan’s favorite couple Jackson and April ,the first two episodes of the season 2 finale show Dr.Jackson Avery and April Kepner back at Grey Sloan, fighting for the medical residency program. It looks like things aren’t going in their favor, but it is likely that Jackson and April are returning to Grey Sloan to help their cause.

Secondly,The preview for the season finale of Grey’s Anatomy shows Meredith thinking about her career, and she’s considering leaving Seattle. In addition to  returning characters, the promo promises high stakes and lots of drama in the episode. The character of Meredith Grey is played by Ellen Pampeo. She has played Meredith Grey since 2005. She is one of the very few characters who is continuing from start to till. She also mentioned that Grey’s anatomy made her a “completely different person”.

Lastly, coming to the most anticipated question: will grey’s anatomy end soon?. Although many believed the 18th season would be the finale, Ellen Pompeo is set to reprise her role as Meredith Grey. To tide fans over before the new season begins on next January, The casts of Grey’s anatomy celebrated their 400th episode at Hollywood in fact, the stars behind the hit TV show spoke to People about how they don’t expect it to end soon. They also cautiously expressed doubts about how long it was going to be on the air. 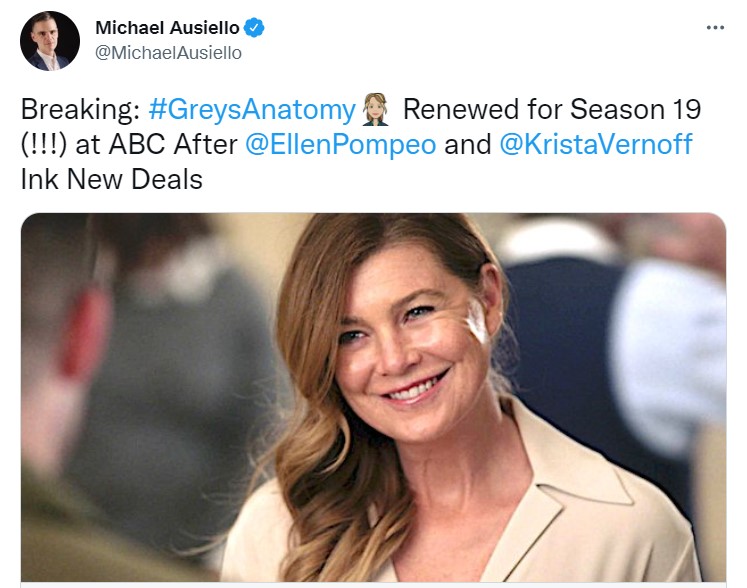 With the way things are going with Grey’s Anatomy, there is a chance that fans don’t have to worry about an ending just yet. The Grey’s anatomy season finale will premiere on ABC on may 26 and ABC has already confirmed that there will be more episodes of Grey’s Anatomy in the future.

Grey’s Anatomy is one of the most popular TV shows on the planet. It follows the life of a group of doctors who work at a hospital in Seattle. Season after season, the show explores the complicated and dramatic stories of the characters who work at the hospital.

One of the main characters on Grey’s Anatomy is Cristina Yang. Cristina is a doctor who has a lot of passion and energy. She is also very opinionated and often challenges authority figures within the hospital.