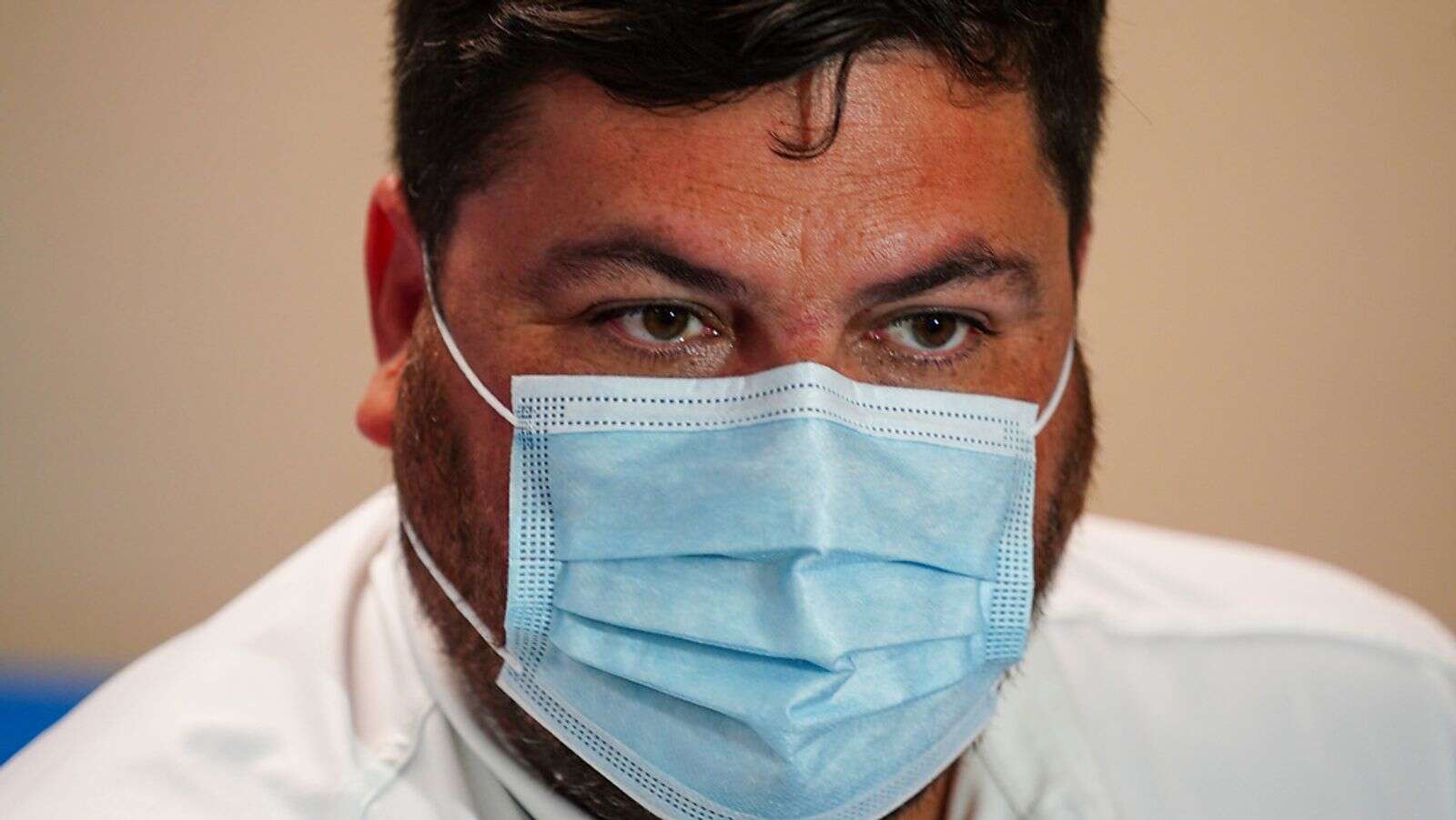 Although the number of detainees dawned today at 750, a slight increase is expected in the coming days. 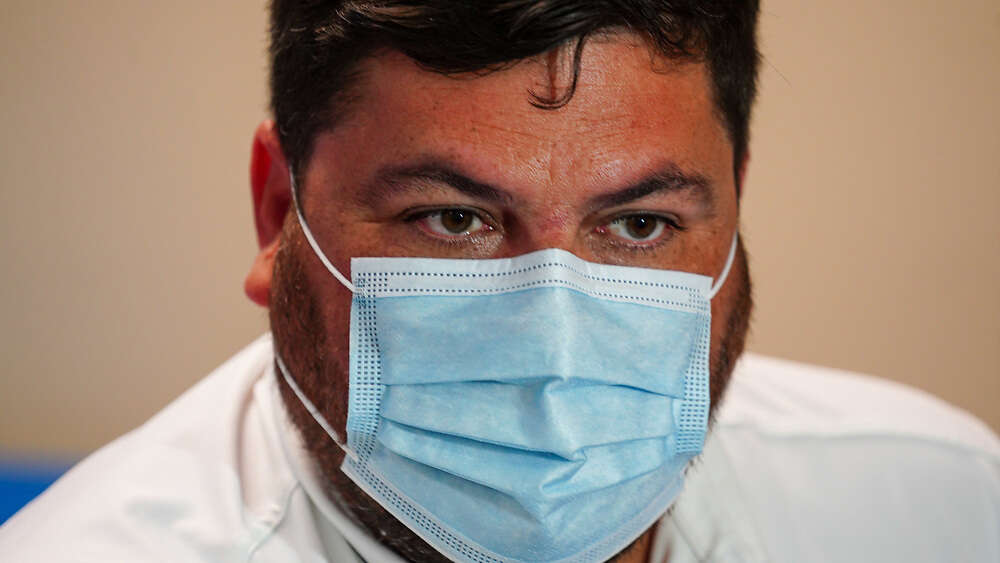 Carlos Melado Lopez, the Minister of Health, confirmed that there is no danger of collapse in the country’s hospitals.

The Minister of Health, Carlos Melado Lopez, announced today that hospitalizations related to the Coronavirus will continue to increase, but he expects the numbers to start declining in the coming weeks.

Puerto Rico woke up today with 750 people hospitalized with COVID-19, 86 of them children.

However, Melado emphasized that there is no danger of collapse in state hospitals and emphasized that as more people receive the booster dose and with the various treatments available on the island, the number of detainees will decrease.

“While it is true that we have 750 cases of treatment and it will increase more, there is no such thing as a collapse of hospitals,” he added.

The Minister of Health said that there is currently 54% occupancy in hospitals, but this represents a lower percentage than that recorded in June, when it reached 74%, as indicated.

He stressed, “Yes, it is difficult because the medical staff is exhausted, there is mental bleeding and there are individual cases in some hospitals, but this does not mean that the entire health system has collapsed.”

Meanwhile, state epidemiologist Melissa Marzan said in another radio interview (NotiUno 630 AM) that she does not rule out the number of hospitalizations reaching 1,000, but agreed with Milado that the numbers will drop significantly in the coming days.

“Today and tomorrow it is very important to see if this is a trend for stabilization and we are very much on hold,” Marzan said.

On the other hand, Melado Lopez said a significant decrease in the severity of the omicron variant was reflected, thanks to the number of people vaccinated.

“If we look at the numbers, it would have been much worse if we had delta. The good news is that many of these patients do not develop chronic bronchopneumonia. In some, we will see this in unimmunized patients, who have been more than 6 months after the second dose. and those with immunodeficiency. The key is still vaccination.”

“In some we’ll see that, in non-immunized patients, in those who are more than six months after the second dose or in those who are immunocompromised, but certainly people understand that a vaccine is the answer,” he said.