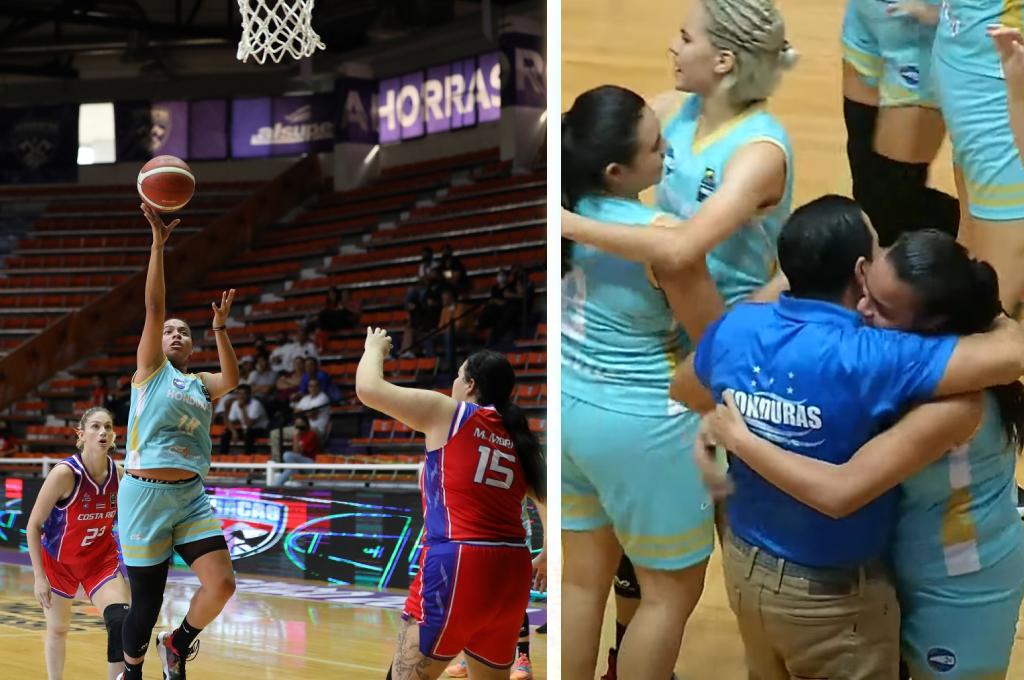 Although the sport Honduras has no support, Women’s national team And he was able to participate in the Central American Basketball Championship held in Chihuahua, Mexico, where on Saturday he achieved his first victory.

The bicolor She started her activity in this competition Fiba last Wednesday. The tournament provides three tickets to Centrobasket in Central America and the Caribbean that will take place in November.

In their first match, El Catracha fell 44-78 against Costa Rica, in the next match the hosts overwhelmed them 39-90 and with El Salvador we experienced the same dose with 49-71 against.

However, Honduras managed to improve its image by beating Panama 82-72 with one game to be played on Sunday against Guatemala, who were effectively eliminated.

Superstar Nelly Leiva Rapallo (No. 10) led Honduras to victory with an impressive record of 30 points, 14 rebounds and 8 assists. He led the offensive against Costa Rica and El Salvador.

On the other hand, in neighboring Nicaragua, Honduras women’s U-17s are battling the same qualifying for the women’s basketball race.

This team is the first five-star team in the country to be developed by women only, and is headed by coach Paula Gomez, who just got her first historic license. Fiba Honduran coach.

Unfortunately, the fate was the same for the youngsters, who were overshadowed by their rivals Costa Rica, Guatemala, Panama and host Nicaragua, where the offensive was worse (98 points) and defensive (332 points).

On Sunday, they closed their activities against Trinidad and Tobago.