How, when and where to see Mexico vs. Brazil? 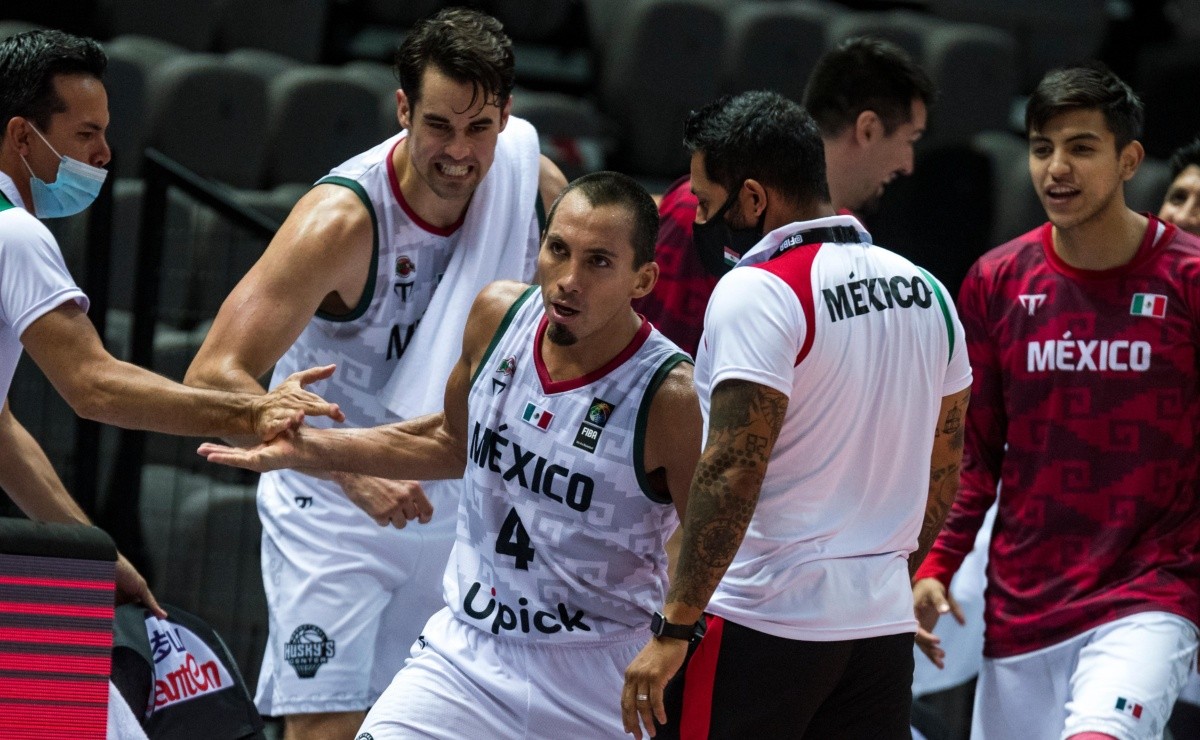 After finishing second in their group and qualifying for the round, Mexico will face Brazil on Saturday 3 July in the FIBA ​​Olympic Games semi-finals. Find out the details of the Olympic qualifying match.

The Mexico’s choice keep hopes up FIBA before the Olympics, which provides the ranking for a contest Basketball subordinate Tokyo Olympics. After the victory over Russia, he led the cast Omar Quintero He reached three points in his group, advanced round and now He will face Brazil in the semi-finals From the tournament in which it is held split, ripAnd the Croatia.

The 12 Warriors started their competition adventure the wrong way, as they did فعل Lost to Germany 82-76 in its beginning. However, they were able to recover in their second presentation, beat Russia 72-64 Thus, they took second place in Group A and achieved the goal of entering the next stage.

Brazil, the next contender for Mexico, was the leader of Group B, with four points, and is one of the best candidates. So far, they have beaten Tunisia (83-57) and Croatia (94-67) in their first two matches. The other semi-final match will be Germany and Croatia.

The tournament requires a maximum of national teams as it only awards one ticket for the international event which will take place in the Japanese city from July 23 to August 8. So, Mexico must be declared champion to return to the Games after 45 years. In his last participation, he placed tenth Montreal 1976.

When and where is the Mexico match? Brazil FIBA ​​Olympic Qualifiers

Mexico will face Brazil in the east Saturday 3 July, Starts from 9.00 from Mexico, In the Spaladium Stadium From Split in the semi-finals of the FIBA ​​Olympic Qualifiers.

Where do you see mexico vs. Brazil FIBA ​​Olympic Qualifiers

The game can be observed Neighborhood s Neighborhood From Mexico through signs FOX Sports 2 and live basketball.TV, via the stream.

So far, the countries that have already qualified for the international competition are Argentina, Japan, Spain, Australia, Nigeria, Iran, France, and the United States.